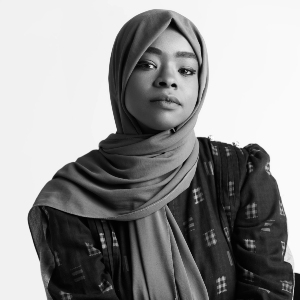 Bashaer Hawsawi, born 1992 in Jeddah, creates sculptures and installations reflecting on culture and identity, context, history and belonging. Her work Cleansing was one of the stars of the 2022 edition of 21, 39, in which the bristles of a bright red broom were arranged in geometric formations against the background of African fabrics.

Many of her works collate together found objects and disparate material to create compositions that look painterly at first. Her suite Qanfager was created from papyrus, fabric, and thick daubs of paint, loosely woven together on the canvas. Like Cleansing, the visually striking compositions had one eye on the past: papyrus is a bearer of memory, in general, and in particular the bearer of knowledge from ancient Arab civilizations such as the Egyptian pharaonic era, making the work a meeting point between different points of cultural idioms.

Hawsawi has spoken about the imbrication between her life and her artwork, which translates not only into her use of everyday items in her artwork but also in its attention to the different cultural idioms, from Western abstraction to forms of khaleej (gulf) and African household decor. 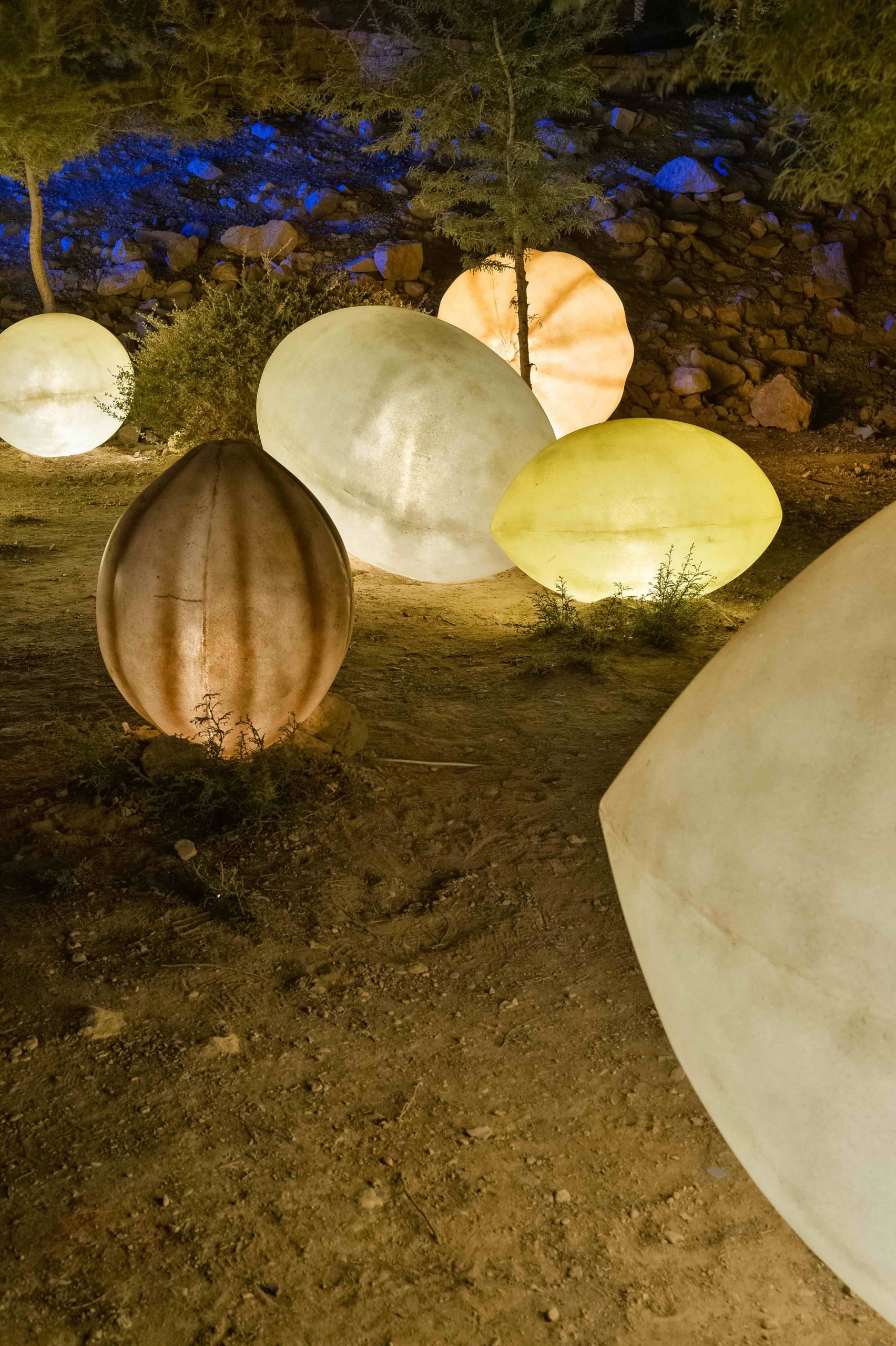 Early Ripening, 2022
DISCOVER
GET IN TOUCH
CONNECT
This site is registered on wpml.org as a development site.