Born in 1963 in Paris (France), ZINEB SEDIRA lives in London (United Kingdom) and works between Algiers (Algeria), Paris and London.

Over the past fifteen years, Sedira has enriched the debate around the concepts of modernism, modernity and its manifestations in an inclusive way. She has also raised awareness of artistic expression and the contemporary experience in North Africa. She found inspiration initially in researching her identity as a woman with a singular personal geography. From these autobiographical concerns she gradually shifted her interest to more universal ideas of mobility, memory and transmission.

Her work will soon be exhibited at the Calouste Gulbenkian Museum (Lisbon, 2023), and at Dallas Contemporary (US, 2022). 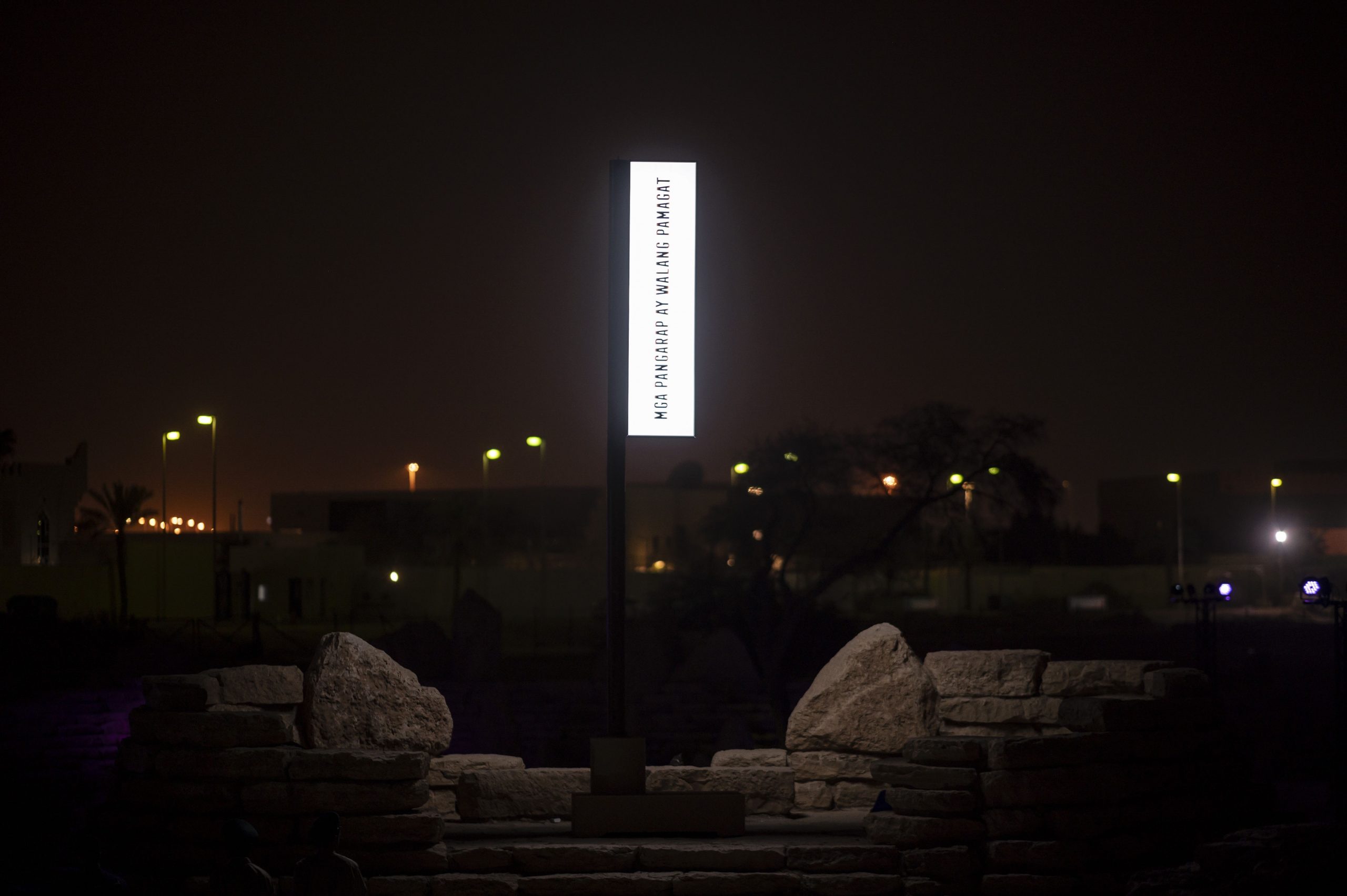 Dreams?, 2022
DISCOVER
GET IN TOUCH
CONNECT
This site is registered on wpml.org as a development site.