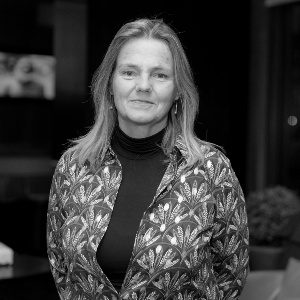 Karin van Ommeren studied sculpture at Brussels’ Academy for Fine Art, with a dedicated focus in stone sculpture. In 1993, she won her first prize at an international stone sculpture competition in Taiwan, for which she created a new work for the Taipei Fine Arts Museum. From 1993 to 1999, she was a regular participant in Japan’s Toyamura Sculpture Biennale.

In 2013, van Ommeren was the recipient of the Liu Kaiqu Excellence Award in Wuhu, China. She has exhibited widely and participated in more than 50 international sculpture symposiums. Most recently, solo exhibitions of her works have been held at Etienne Gallery, Oisterwijk, Netherlands; DML Gallery, Oostduinkerke, Belgium and Galerie Delfi Form, Zwolle, Netherlands. 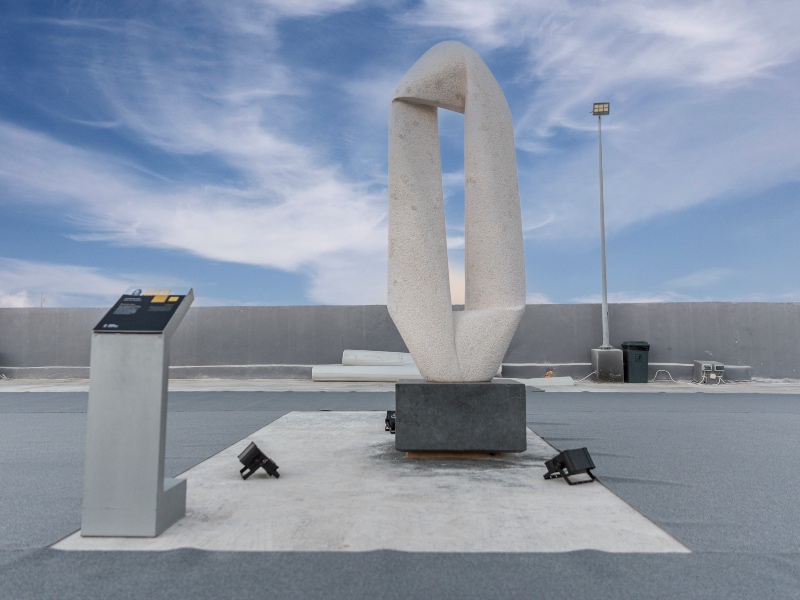 Awareness Stone, 2021
DISCOVER
GET IN TOUCH
CONNECT
This site is registered on wpml.org as a development site.