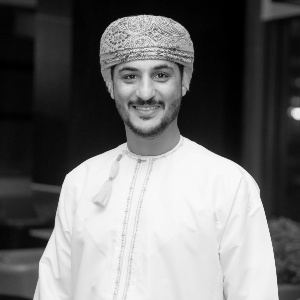 Ali AlJabri (b. 1980) grew up in the city of Sohar in an environment filled with science and literature. He was initiated to sculpture early in life by playing with clay as a child, an activity that later informed his artistic trajectory. After his formal art education, he experimented with a large number of mediums and techniques before finding his passion in marble, and solely working with the medium since 2012.

AlJabri won the Iktissaa prize at the First Gulf Festival for Visual Arts in Riyadh (2013), and the grand prize in the Annual Exhibition of Plastic Arts, organized by The Omani Society for Fine Arts (2012). He has been exhibited in solo and group exhibitions in countries such as: Bahrain, France, Jordan, Monaco, Morocco, Qatar, Saudi Arabia, Spain, Tunisia, the UAE, and others. In addition to sculpture, AlJabri contributes to research studies in the field of plastic arts, establishing programs and events aimed at enriching this field of research and practice. 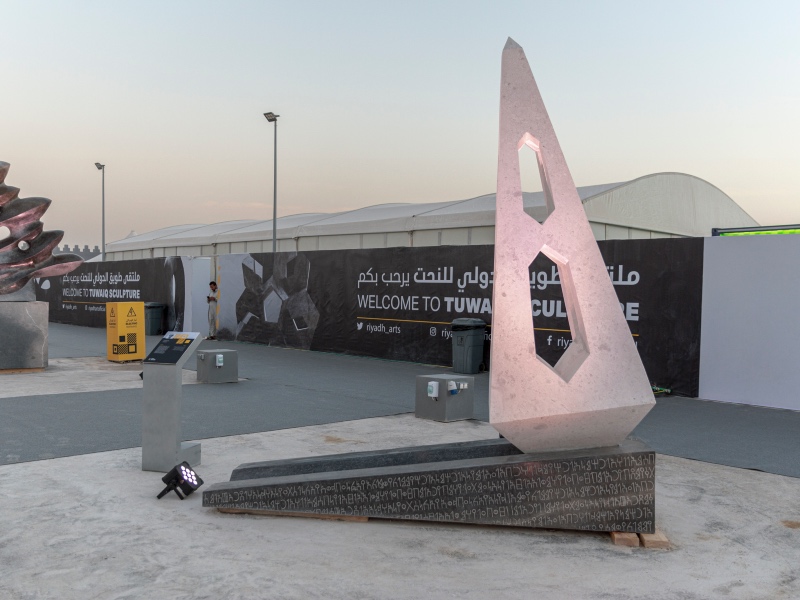 Lantern, 2021
DISCOVER
GET IN TOUCH
CONNECT
This site is registered on wpml.org as a development site.