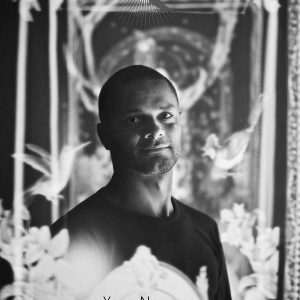 French creative Yann Nguema is an exceptional talent in the art world. Having started as a scientist, Nguema moved to the world of artistic creativity but never left his roots behind. As a graphic designer, musician, computer programmer and multimedia artist, he blends distinct media to create powerful and engaging experiences for the audience.

A founder of the unique band EZ3kiel in 1993, Nguema focused mainly on the visual production for the band’s live shows. Not tied to a specific genre, they delivered emotionally charged and rich shows for their audiences. Each show presents a technically advanced feast for the senses.

Nguema’s solo work focuses on the performing arts, blending images and music to enhance the impact of both. He’s taking this to the next level, using computers to add an interactive dimension to many of his pieces. Never one to be constrained, Nguema has developed his own software to expand his options for creativity and expression.

Combining technology, research and poetry, Nguema has designed exhibitions and shows across the world. He is currently an ambassador artist for the Lyon Festival of Lights. 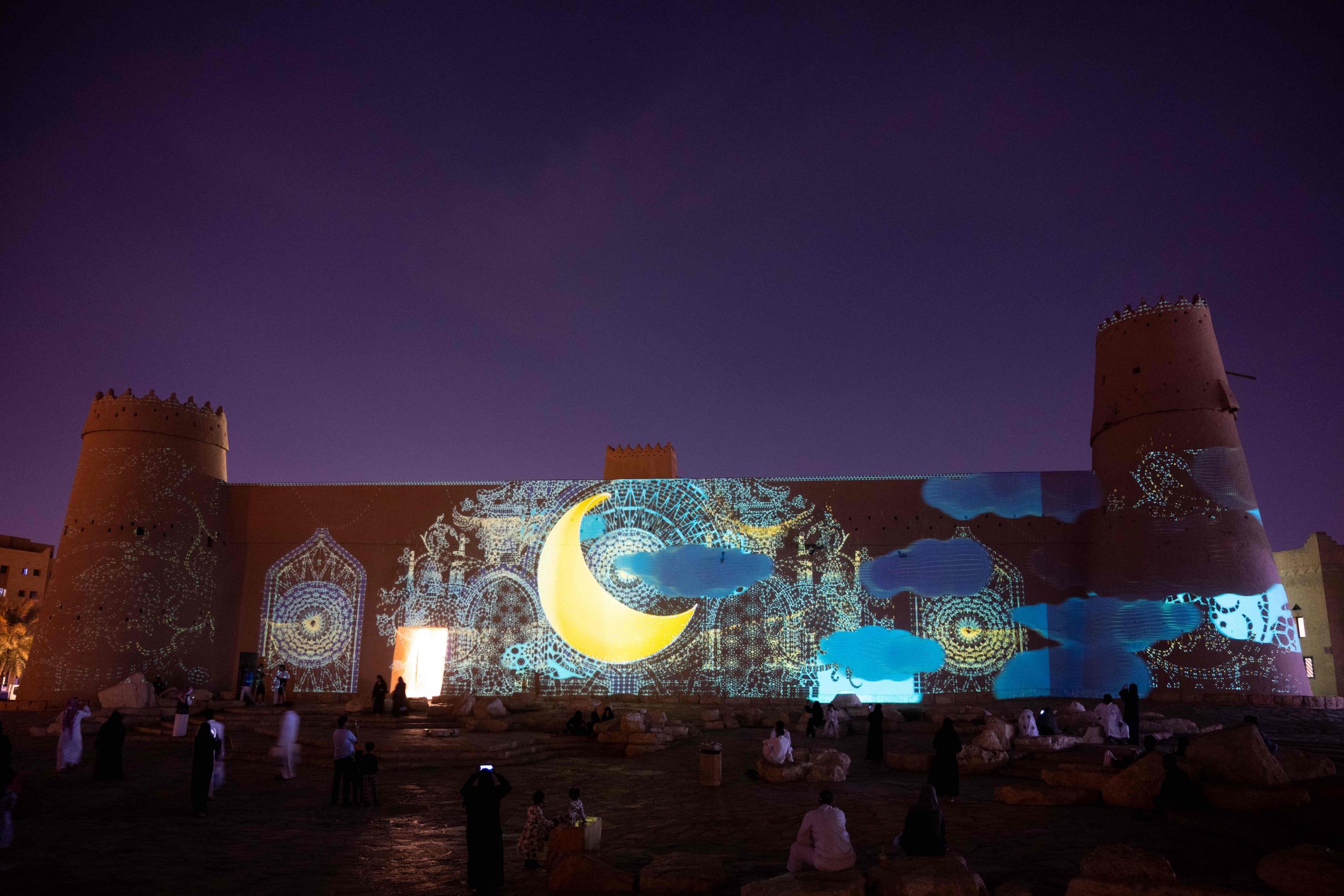 Masmak Garden, 2022
DISCOVER
GET IN TOUCH
CONNECT
This site is registered on wpml.org as a development site.