Born into a line of sailors, Yann Kersalé spent much of his childhood in Douarnenez, before entering the Beaux-arts de Quimper in 1972, from which he graduated in 1978 with a Higher National Diploma of Plastic Expression.

His first lighting experiments took place in the early 1980s on the Fourvière metal tower in Lyon as a prototype for the Eiffel Tower, then in June 1984 on blast furnace number 3 of the Société Métallurgique de Normandie in Caen, and in 1987 on the glass roof of the Grand Palais.

At the end of the 1980s, Joël Batteux, mayor of Saint-Nazaire, commissioned him to create an installation. Instead, Kersalé convinced him to create a permanent show, which led to the Nuit des Docks in 1991. In 1993, he illuminated the glass roof of the Lyon Opera designed by Jean Nouvel. A collaboration he renewed in 2003 for the Agbar Tower in Barcelona and the Quai Branly Museum in Paris. He also worked on the Sony Center in Berlin, Bangkok and Chicago airports, bridges in Liege, Normandy and Quebec, the Bastille Opera House in Paris, the Channel Tunnel in Calais and the Basilica of Saint-Denis.

In 2012, Kersalé illuminated Paris’s Pic du Midi observatory to raise awareness of breast cancer. In 2016, he highlighted the redevelopment of the river Isole’s banks following the 2013-2014 floods. In 2019, the project extended to the banks of the neighbouring Ellé River, the rue des anciens abattoirs, the Bourgneuf bridge, the Moulin de la Ville bridge and the dovecote of the Abbaye de Sainte Croix. 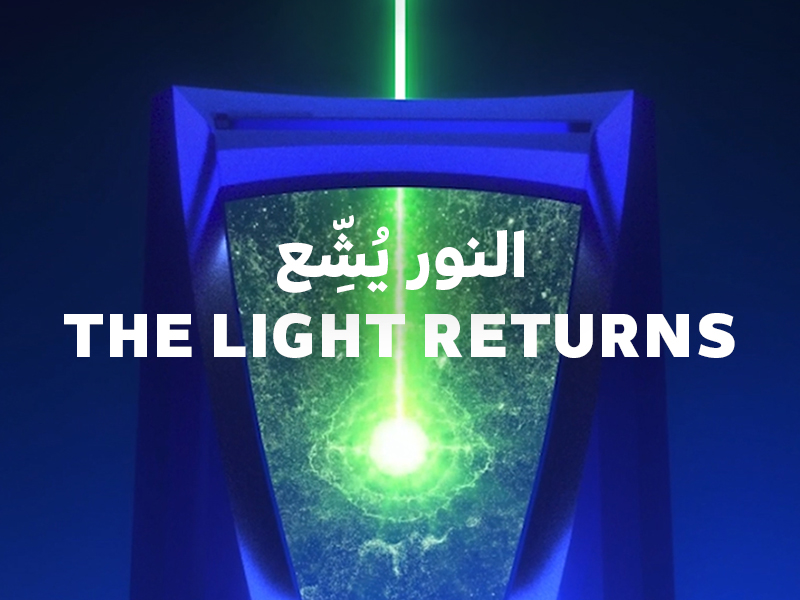 03
NOV
Pulse of Light
DISCOVER
GET IN TOUCH
CONNECT
This site is registered on wpml.org as a development site.