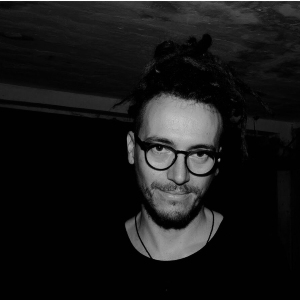 Leandro Mendes, or VIGAS, as he is more commonly known in the art world, is a Brazilian multimedia artist.

Since beginning his investigations into multimedia performances in 2003, VIGAS has become known around the world for his large-scale video projections, light installations, 360-degree projections and live performances. He sees these technologies as driving an emergence of new artistic practices and possibilities, one which VIGAS works hard to stay at the creative heart of.

His public works use organic feeling designs to grab viewers’ attention and draw them deeper into uniquely captivating experiences.

VIGAS has been the recipient of many international awards including, a 2019 International Emmy Award® for his work on the National Geographic series Hack the City, winning the Videozone championship in Poland and taking both 1st and 4th in the international VJing event, VJ TORNA International. 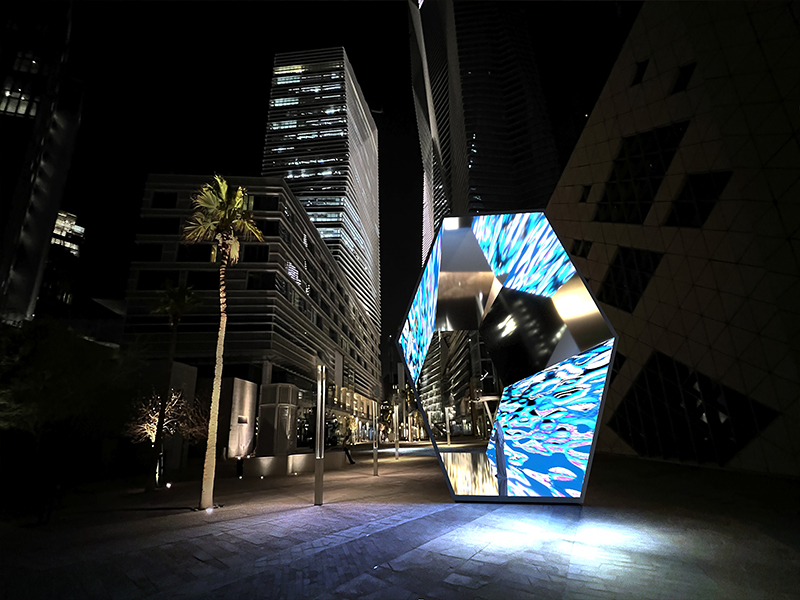 APPARATUS 1010, 2022
DISCOVER
GET IN TOUCH
CONNECT
This site is registered on wpml.org as a development site.