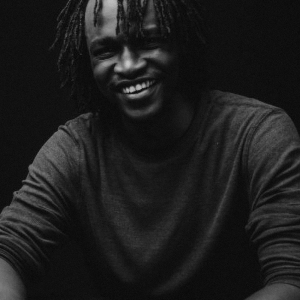 Describing himself as a visual artist and a creative technologist, Noel Apitta is the visionary behind Scarlet Motiff. Born in Kampala, Uganda, he enjoys telling impactful stories through the lens of technology—with a focus on abstract real-time computer graphics.

His artistic journey grew out of his initial involvement with music. After beginning his career as a stage and light designer for small band events, he switched his focus, out of necessity, to graphic design in order to create print and digital collaterals for the promotion of the bands he worked with. Having thus set foot in the graphic design realm, his journey eventually led Apitta to the world of motion graphics.

Scarlet Motiff’s tools of the trade to generate his code-based art include programming languages such as Python and real-time programming visual language TouchDesigner. In addition, Ableton Live is his go-to software for music creation. He’s always on the lookout for new ways to translate the narratives of our analogue world into the digital tongue. 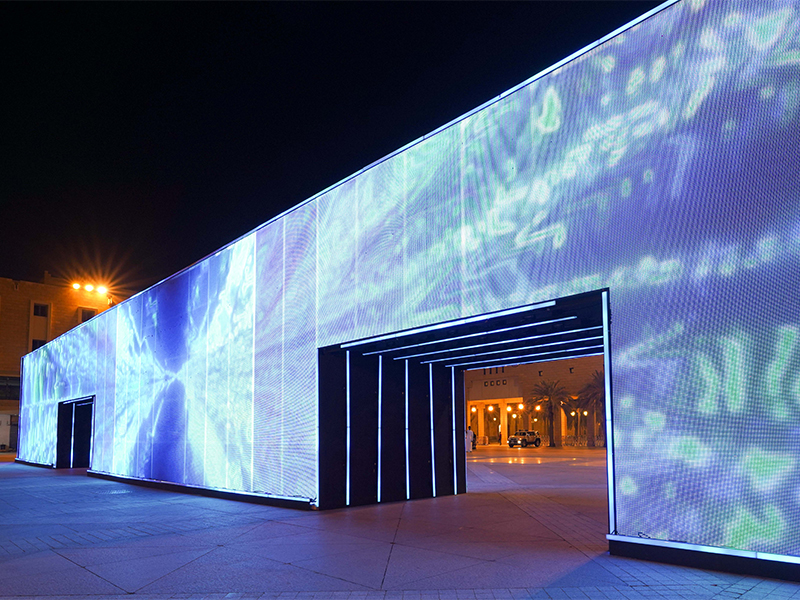 IN LINEAR RES, 2022
DISCOVER
GET IN TOUCH
CONNECT
This site is registered on wpml.org as a development site.