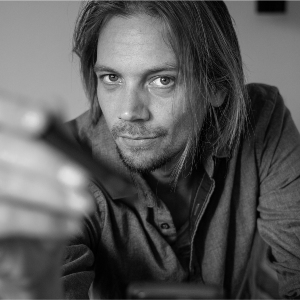 Digital artist Julius Horsthuis first developed a love for film and video at the age of 12. After high school, he worked on film sets as a sound recordist, clapper loader and focus puller. Working in (post) production sparked his interest in computer graphics, leading him to start experimenting on his computer.

In 2013 Horsthuis published his first fractal video which blended abstract and cinematic animation. His work quickly gained worldwide recognition and his film Fractal Time was recognized by Forbes as one of the best 35 VR experiences of 2019. His VFX work has been featured in the Academy Award winning Manchester by the Sea (2016). Other works have been featured prominently on music and art festivals worldwide, such as Coachella Music and Arts Festival, IDFA, Art Futura and many more.

Horsthuis produces animated music videos, creates immersive art installations and even 360 videos for playback on VR goggles such as Oculus Rift DK2. He is inspired by the world around us and the universe beyond, adding in flavors of master storytellers including Christopher Nolan and Stanley Kubrick. Horsthuis uses software called Mandelbub 3D to create his art, if you’d like to try it out, you’ll find free tutorials and a link to the free software on his website. 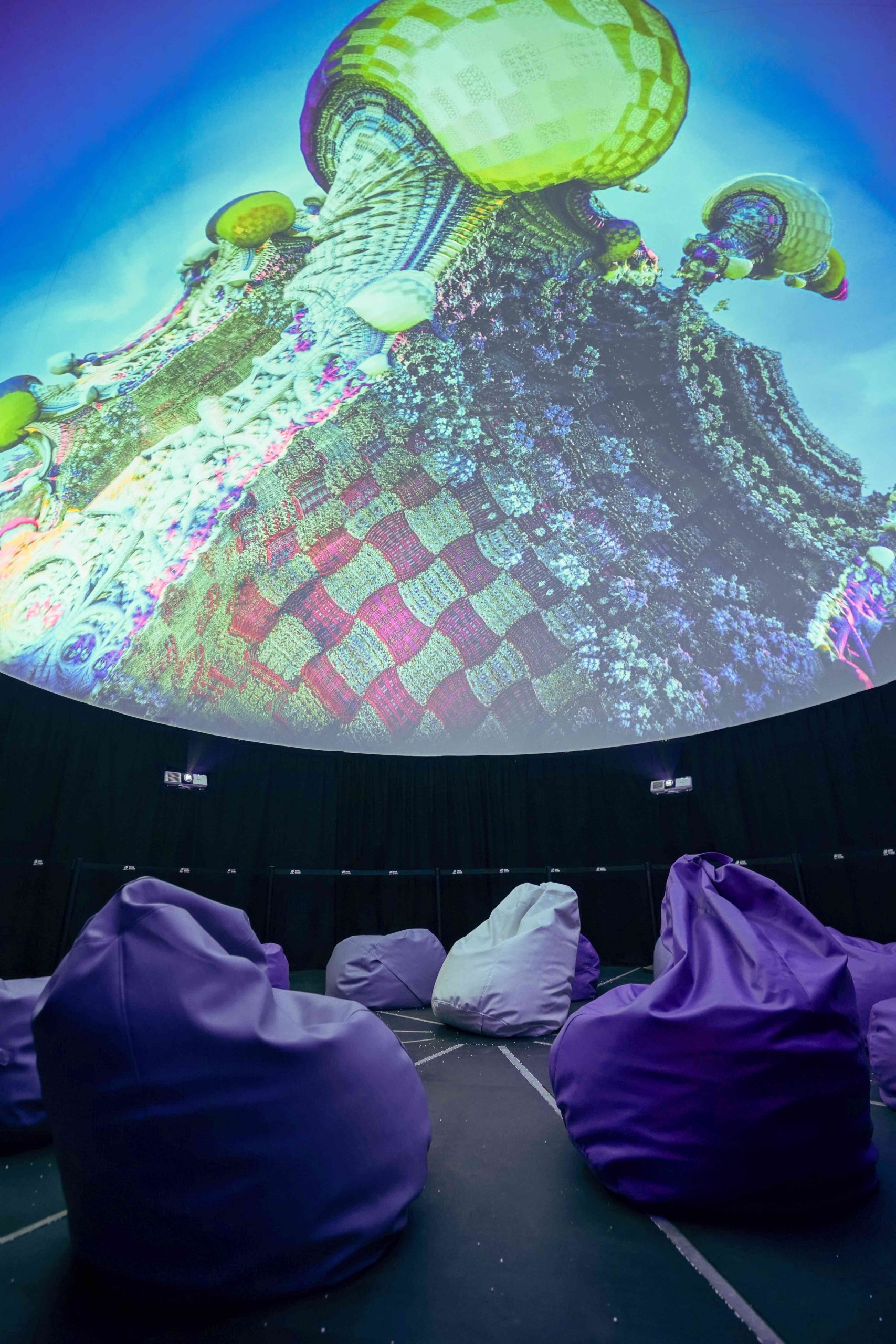 Fractal Horizons, 2022
DISCOVER
GET IN TOUCH
CONNECT
This site is registered on wpml.org as a development site.