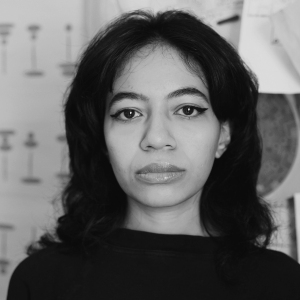 Born in 1993 in Jeddah, Basmah Felemban is a Saudi artist, curator, researcher and creative professional. She received an MFA in Traditional and Islamic Art from The Prince’s School of Traditional Arts in London, where she focused on 12th-14th century Islamic manuscripts, with a specific interest in those that discussed cosmographies, mythical creatures and cartography.

This research gave a historical backing to her own projects, sculptures and installations, which likewise depict traditional Arab and Muslim cosmogonies and illuminate esoteric meanings in literature, poetry, numerism, and Islamic art.

Her current practice explores worldbuilding as a method to understand the mysteries in her family history, the role of imagination in rewriting identity, and the ways humans have resorted to bridging gaps in collective memory.

Felemban is also a noted curator and researcher of contemporary art movements. In 2011, she founded the Saudi Street Art initiative, through which she supports the local Jeddah hip-hop community. She has curated exhibitions, programs and live performances of their work, helping to translate it to institutions and wider demographics. 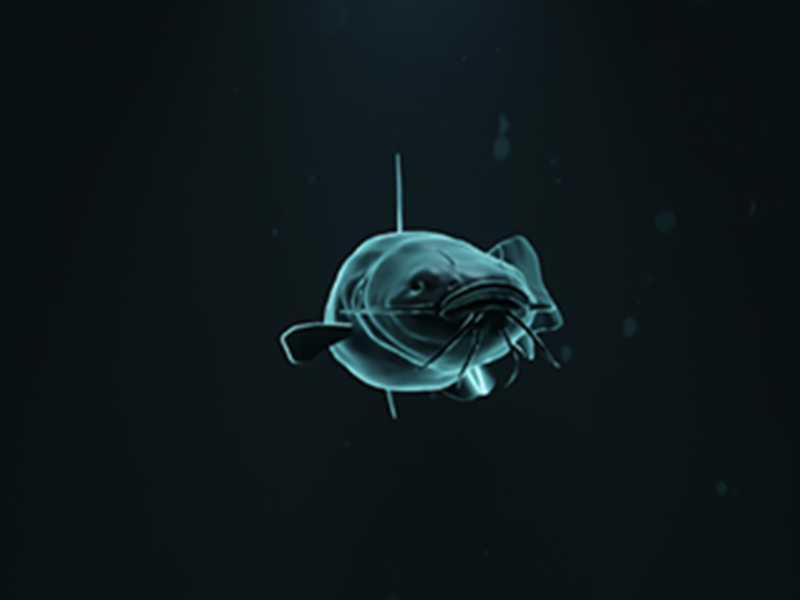 The Eleventh View of Time, 2022
DISCOVER
GET IN TOUCH
CONNECT
This site is registered on wpml.org as a development site.