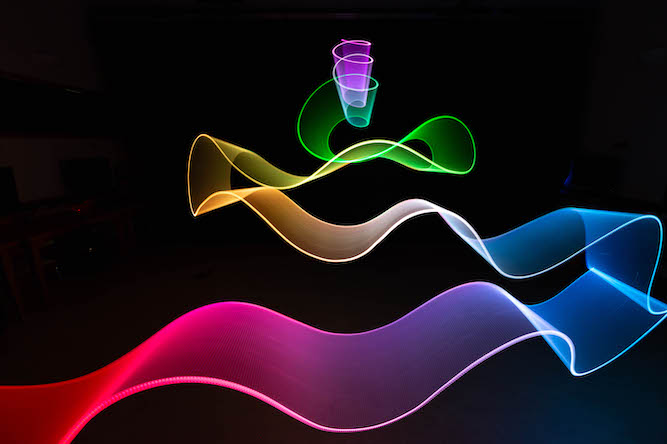 About Ko Shin Moon
After spending four years in India collecting folk instruments, the French musician Axel Moon discovered that his old friend Niko Shin had started a recording studio filled with analogue synths and vintage gear. The two got together and Ko Shin Moon was launched in 2017.

From a clash of genres, Ko Shin Moon’s output is defined by otherworldly melodies where psychedelia meets space disco, supported by a credo of eclecticism, cosmopolitanism and hybridity. In this musical journey, repertoires, genres and times blend and form a new language.