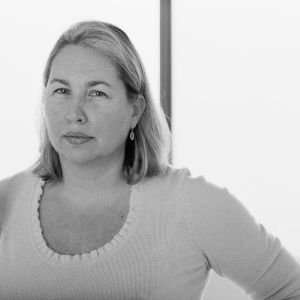 Susan Davidson, curator and art historian, is an authority in the fields of Surrealism, Abstract Expressionism, and Pop Art, with an expertise in the art of Robert Rauschenberg.

Ms. Davidson is also an accomplished museum professional with over thirty years of experience at two distinguished institutions: The Menil Collection, Houston, where she began her career in 1985, advancing to Collections Curator, and at the Solomon R. Guggenheim Museum, New York, and its constellation of museums, where she was Senior Curator of Collections & Exhibitions from 2002 through 2017. At each museum, Ms. Davidson oversaw the stewardship of the institution’s collection, contributing to its scholarly mission, and demonstrating a keen interest in issues of conservation. During her museum career, she organized important exhibitions on artists such as Joseph Cornell and Marcel Duchamp, John Chamberlain, Paul Klee, Robert Motherwell, Jackson Pollock, and Yves Tanguy. Since 2018, Ms. Davidson has worked independently with international museums and galleries, artist’s foundations, and private collectors. Her current curatorial projects include a monograph on Tom Wesselmann and a Robert Motherwell retrospective.