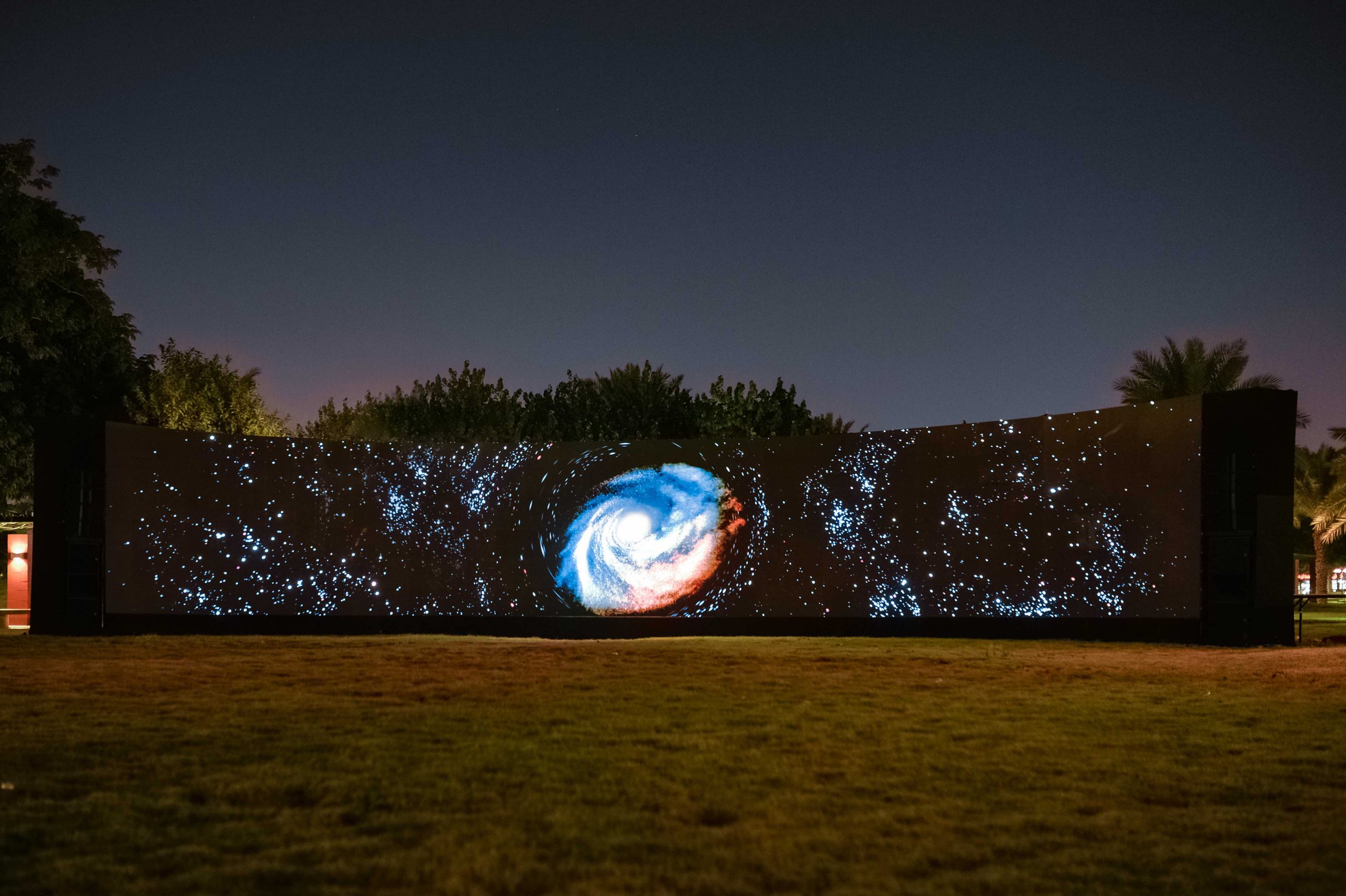 Impulse is conceived as an immersive visual poem and an ode to life. A collaboration between Roman Hill and Jonathan Fitas, it enables the audience to dive into the microscopic universe to capture the genesis of creation, following life from its origins to its diffusion in the cosmos. While the images look computer-generated, the artwork is in fact made from real elements that were filmed at an ultra-small scale in resolutions that range from 8K to 12K. Hypnotic, colorful, and meditative, it aims to give a physicality to sound, creation, and new horizons.