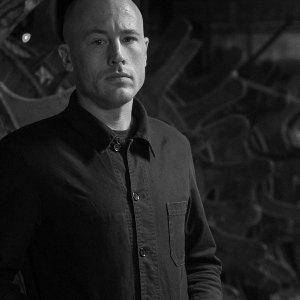 UVA (United Visual Artists) is a collective founded in London in 2003 by British artist Matt Clark (b.1974). UVA’s diverse body of work integrates new technologies with sculpture, performance, and site-specific installation. Drawing from sources ranging from ancient philosophy to theoretical science, their practice explores the cultural frameworks and natural phenomena that shape our cognition, creating instruments that manipulate our perception and expose the relativity of our experiences. Rather than material objects, UVA’s works are better understood as events in time, in which the performance of light, sound, and movement unfolds.

UVA’s work has been presented by institutions across Europe, Asia, and the US, including the Barbican Curve Gallery, London; the Royal Academy of Arts, London; the Serpentine Galleries, London; The Wellcome Trust, London; the Victoria & Albert Museum, London; 180 Studios, London; YCAM, Tokyo; Seoul Museum of Art, Korea; Power Station of Art, Shanghai; and Park Avenue Armory, New York. Their work is held in the collections of MONA, Tasmania, and Fondation Cartier, Paris, and their public artworks can be found in Dubai, London, Toronto, and Philadelphia. 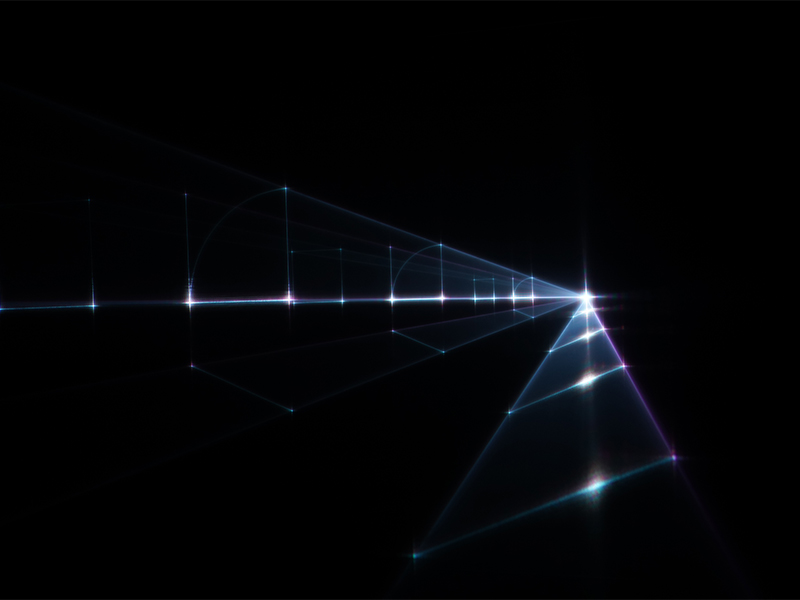 Hidden Order, 2022
DISCOVER
GET IN TOUCH
CONNECT
This site is registered on wpml.org as a development site.