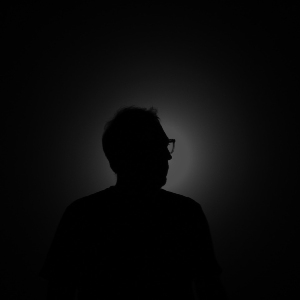 The contextual art projects of Spanish artist SpY are among the most original and talked-about contributions in the evolution from urban art to public art. Throughout his career, SpY’s practice has developed into an increasingly spectacular body of large-scale installations and interventions, ever more ambitious and impactful, produced in cities across the world.

SpY interpellates viewers while engaging them as active subjects in the artistic process. He works with incisive concepts and strong formal approaches, raising substantial questions about the reality of human relations. His projects dialogue with the urban environment, disrupt its daily routines, and explore it as a playing field full of untapped possibilities.

Among the main threads in SpY’s discourse is the creation of stark conceptual contrasts between the aesthetics of his artworks and the difficult connotations of the objects they are built with – often elements used to condition people’s behavior.

SpY designs and produces his artistic projects from his platform SpY Studio. The studio is both a laboratory space and an eclectic team of technical specialists and craftsmen, and is known for an unparalleled ability for bringing to life unique, alluring and formally solid artistic experiences. 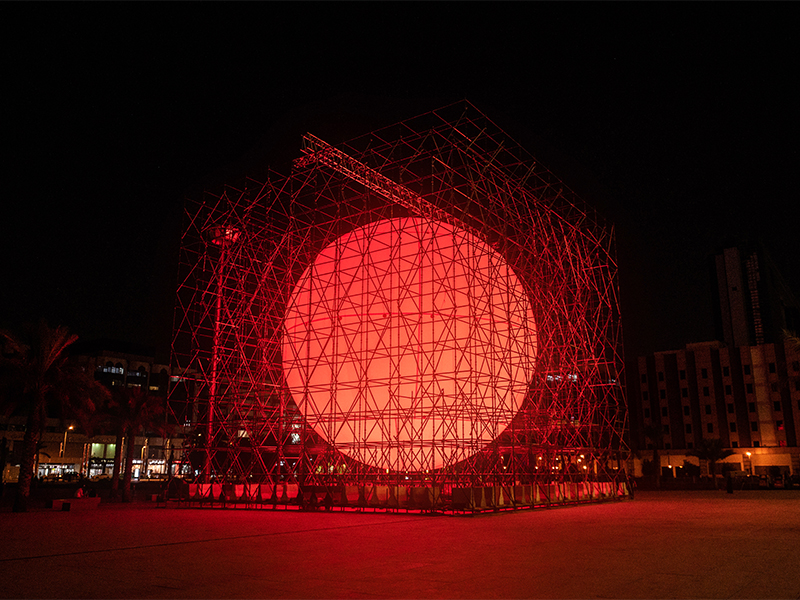 Earth, 2021
DISCOVER
GET IN TOUCH
CONNECT
This site is registered on wpml.org as a development site.