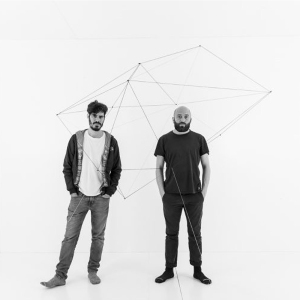 With their work, Quiet Ensemble awakens the childish wonder that we all have inside of us. The studio was formed in 2009 by Fabio di Salvo and Bernardo Vercelli after discovering they were both inspired by nature, technology and the underlying principles that connect them.

Over the years, their work has evolved to include 360-degree video mapping installations, sensory installations with water mist, electric concerts and mechanical ballets with robotic installations. Unrestricted by media, the one single constant in their work is that they take their inspiration from natural elements, marrying them with the synthetic realm of technology.

Their research brings them to observe the balance between chaos and control, nature and technology, to create highly visual artworks that magnify the tiniest of details, like the movement of a fly or the sound of rustling leaves. Di Salvo and Vercelli’s heightened awareness of the world around us is a source of never-ending inspiration as they hope to fascinate and create an emotional response. Playful and delicate, their work captures the movement of objects and creatures and celebrates the everyday ‘invisible concerts’ that can be found all around us. 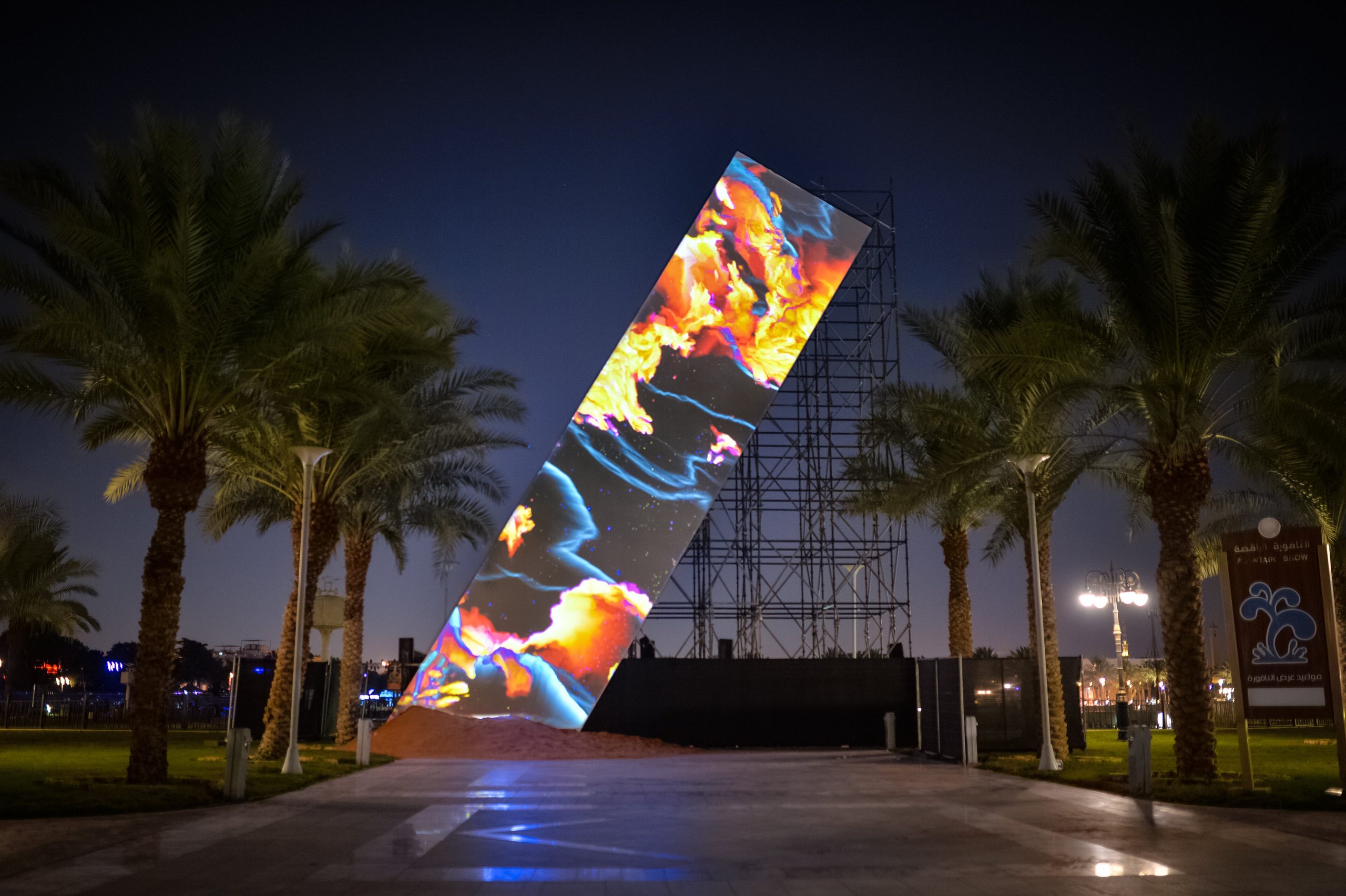 Vertical Horizon, 2022
DISCOVER
GET IN TOUCH
CONNECT
This site is registered on wpml.org as a development site.