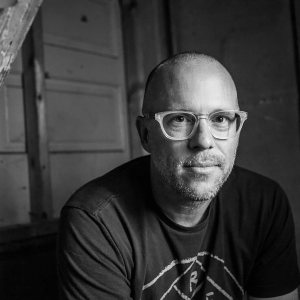 Phillip K. Smith III (b.1972) is an American artist creating light-based works that are inspired by concepts of space, form, color, light and shadow, the environment, and change.

Smith’s work has been exhibited across the US, including at the Scottsdale Museum of Contemporary Art; the Oceanside Museum of Art; the Library Street Collective, Detroit; the Toledo Museum of Art; the Sonoma Valley Museum of Art; and the Laguna Art Museum. His work has been included in Desert X, and has been featured widely in print and digital publications. Public artworks by Smith can be found in cities across the US, including Los Angeles, San Francisco, Kansas City, Nashville, and Oklahoma City, with forthcoming works in West Hollywood and Bellevue. Smith earned a BFA and a BArch from the Rhode Island School of Design. He lives and works in Palm Desert.