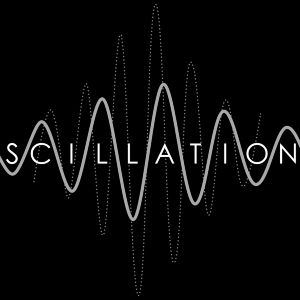 OSCILLATIONS is a media arts collective that brings together over 150 of the world’s most accomplished dancers, athletes, designers, makeup, visual, and motion graphics artists with cognitive scientists, creative technologists, and engineers. Each is a master of their craft, and their combined energies are too big, too powerful, and too amazing for current containers. Combining different artforms to create a single cohesive whole, their art is also known as gesamtkunstwerk.

Creative Director Brendan Lewis is an acrobat, competitive aerialist, and dancer who has taught internationally for over a decade. Influenced by modern scientific insights in the study of the human mind, his interests and career goals are focused on exploring the intersection of cognitive science, philosophy, frontier technology, and the performing arts. His works have been produced in partnerships with Facebook, Universal Music, YouTube, Google, and LVMH, and have been showcased across North America and Europe.

Scientific Director Danielle Perszyk is a scientist who works with artists to communicate complex philosophical and scientific ideas that get people onto the same neural wavelength (which is what literally happens during successful communication). She received her Ph.D. in Cognitive Neuroscience from Northwestern University, where she studied the developmental origins of human communication and consciousness. Her methods include eye-tracking, EEG, and machine learning modeling. She is currently a researcher at Google. 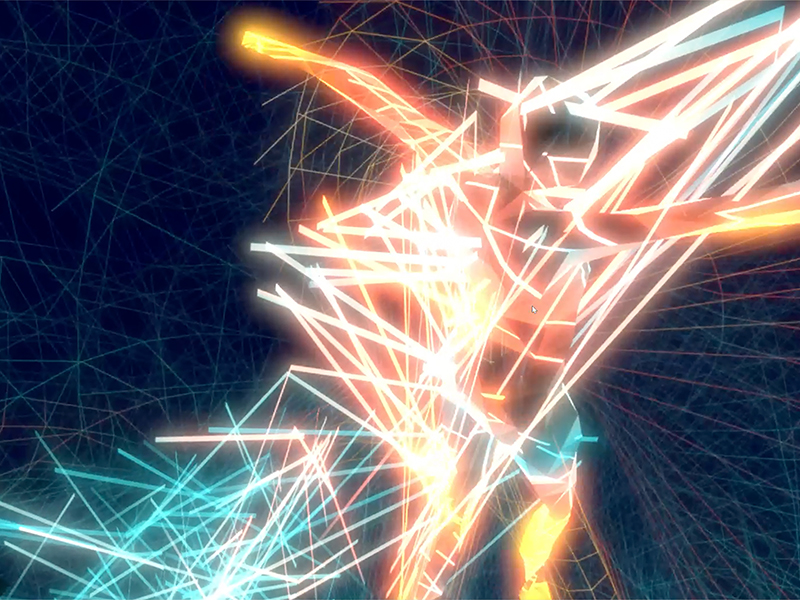 Theta, 2022
DISCOVER
GET IN TOUCH
CONNECT
This site is registered on wpml.org as a development site.