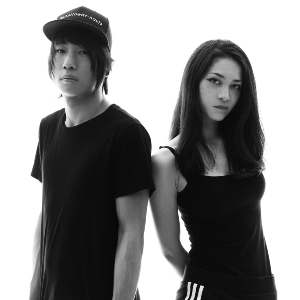 NONOTAK is a creative studio project founded by former illustrator Noemi Schipfer and former architect-musician Takami Nakamoto that was conceived in 2012. NONOTAK works with light and sound installations as well as performance pieces to create ethereal, immersive and dreamlike environments which are built to envelope, challenge and stagger the viewer.

NONOTAK capitalizes on Nakamoto’s approach to space, light and sound, and Schipfer’s experience with kinetic, visual and complex geometric illustrations. This results in a duo that creates pieces that put together light, sound and space in order to provide audiences with a uniquely visual and sensory experience.

The large range of projects NONOTAK is able to design and produce has allowed the duo to experiment in many different fields of art: architecture, music, fine arts, digital arts, scenography, theater, cinema, dance, design and fashion.

The studio has never expanded since its founding and still operates as a duo. Sound and visual content are all produced in-house, including their documentative contents that are available online as a visual preview of their work. NONOTAK’s aesthetic is inspired by minimal architecture and optical art.

NONOTAK have been touring their art pieces and have performed audiovisual shows all around the world several times: Europe, North and South America, Asia and Oceania. 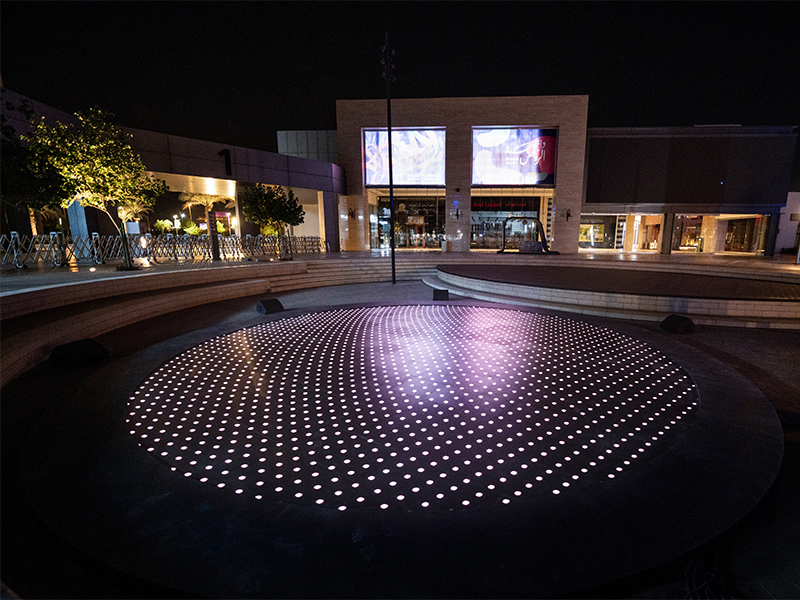 Moon V.2, 2022
DISCOVER
GET IN TOUCH
CONNECT
This site is registered on wpml.org as a development site.