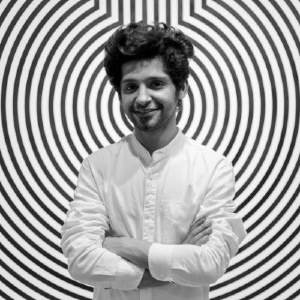 Nasser Al Salem was born in Mecca in 1984, where he grew up within sight of the Holy Ka’bah. His interest in calligraphy was sparked at an early age, and he was trained in calligraphy, for which he received an ijaza certificate, as well as architecture.

Al Salem’s work in the contemporary art field blends these multiple practices with Conceptualism and the idea of the autonomous object. The subjects that he treats are often philosophical in nature, such as man’s place in the world, the concept of time, and means of devotion. For his series Amma Ba’ad (2018), for instance, he focused on the Arabic phrase of the series title, a phatic formula with which much official correspondence begins and which signifies the start of the communication. Al Salem deconstructed this phrase as a marker time in, denoting nothing directly except the opening of infinite possibilities of exchange that will follow. Visually, this inquiry was accomplished by different architectural and artistic sculptures and works on paper that were rendered in black and evoked cosmogonies, all loosely governed by the calligraphic proportions of the Arabic phrase.

Currently, Al Salem lives and works in Jeddah as an architect and is a member of the National Guild of Calligraphers as well as co-founder of Al-Hangar, a Jeddah-based collective. His work has been acquired by The British Museum, LACMA Museum, Los Angeles, Guggenheim Museum, and Centre Pompidou. 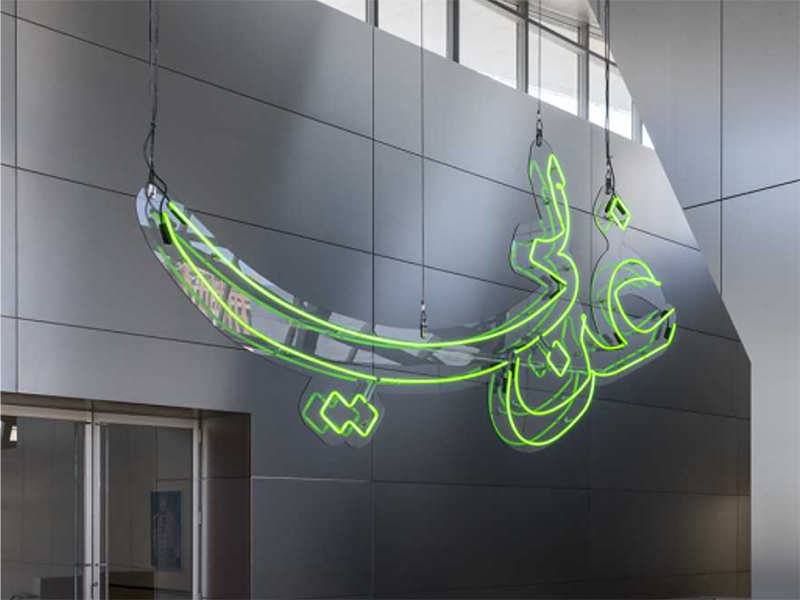 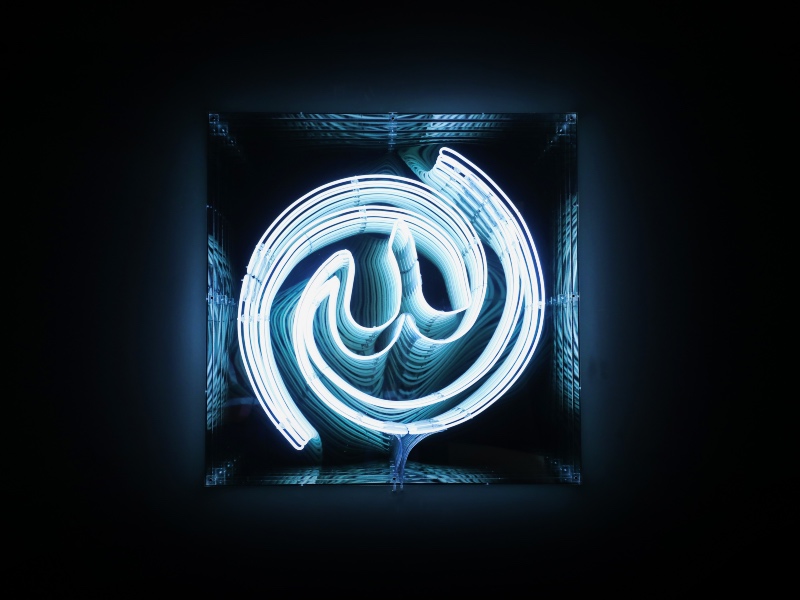 God is Alive, He Shall Not Die, 2012
DISCOVER
GET IN TOUCH
CONNECT
This site is registered on wpml.org as a development site.