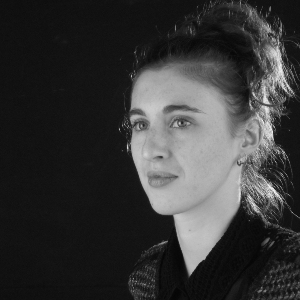 Morgane Philippe is a graphic and motion designer as well as an illustrator whose love of storytelling began in childhood. She believes nothing is more enthralling than immersing oneself in a creatively imagined world, whether through literature, cinema or music.

Morgane discovered moving images when studying digital graphics at Olivier de Serres. She then embarked on the journey of creating motion designs at the Gobelins school of images—a global reference in the field of visual creation, from image design to image production. There, she deepened her knowledge of 2D, 3D, frame by frame, and stop motions. Since then, her path has taken the artist on a journey to discover interactive design and video mapping.

Her primary media are animation and illustration. She enjoys using images and light to bring fascinating stories to life. Hiding images into images, she invites the viewers to take an inquisitive look at her work in order to capture all of its nuances.

In 2018 and 2019, Philippe had the opportunity to participate in the video-mapping competitions of the Fête des Lumières in Lyon and then the Fête des Images d’Épinal. At the end of which the city of Epinal gave her carte blanche for her video-mapping show named The Lost Traveler for the 2020 festival music videos. 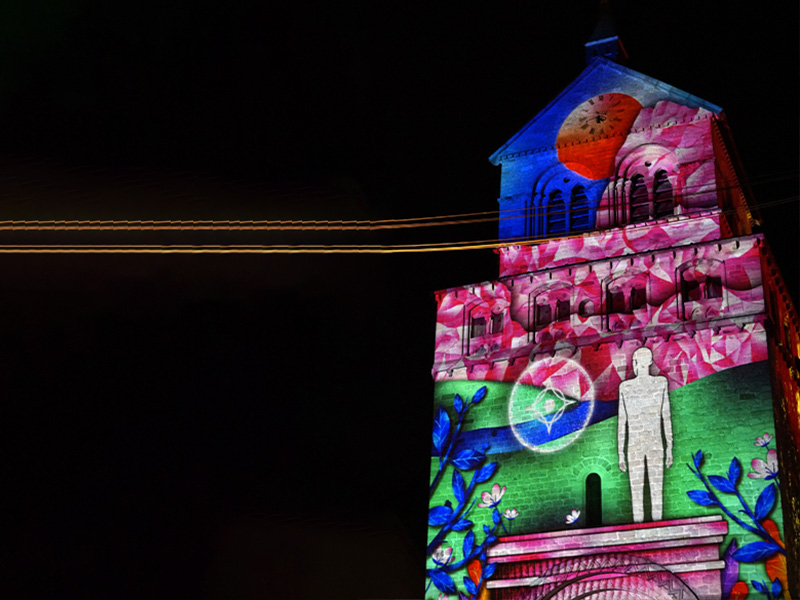 Fantastic Dreams, 2022
DISCOVER
GET IN TOUCH
CONNECT
This site is registered on wpml.org as a development site.