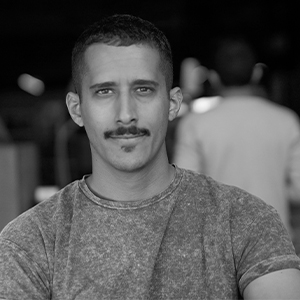 Moath Alofi (b.1984) is a Saudi Arabian artist, researcher, and explorer. After receiving a BA in Environmental Management and Sustainable Development at Bond University in Australia, Alofi returned to his birthplace of Medina. There, in his home village, he experienced a culture shock that compelled him to process his experiences through the medium of photography. Since 2013, Alofi has embarked on a voyage of photographic documentation, moving from focusing on cultural items, history, and hidden gems to photographing and exploring the larger Medina Region of Saudi Arabia, in both its rural and urban splendors.

Alofi has exhibited widely across the MENASA region, East Asia, Europe, and North America. His curatorial projects include Bridges to Seoul in Seoul, for the visit of Crown Prince Mohammed bin Salman in 2019, and Naphtha in Jeddah by the Ministry of Culture in 2019. Alofi is also the founder of creative studio Al-Mthba. He lives and works in Riyadh. 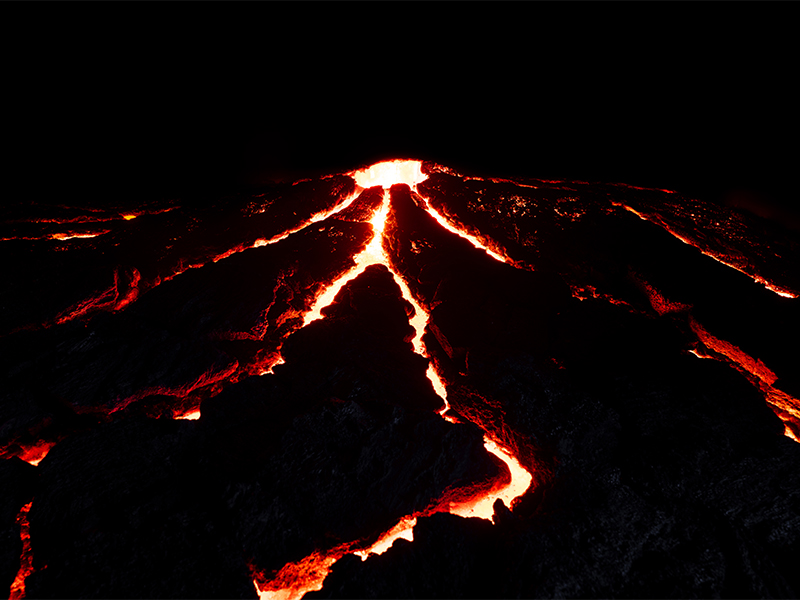 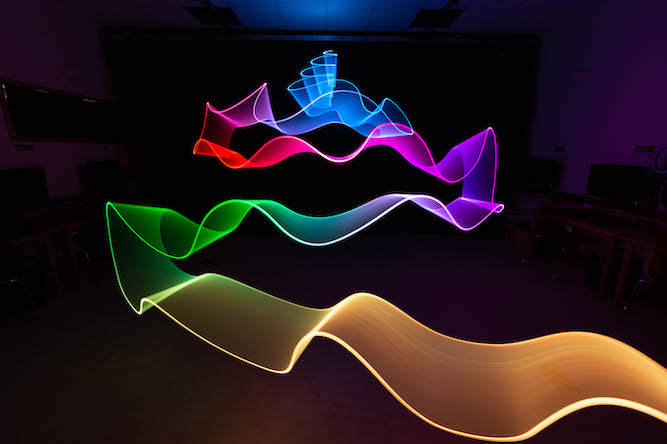 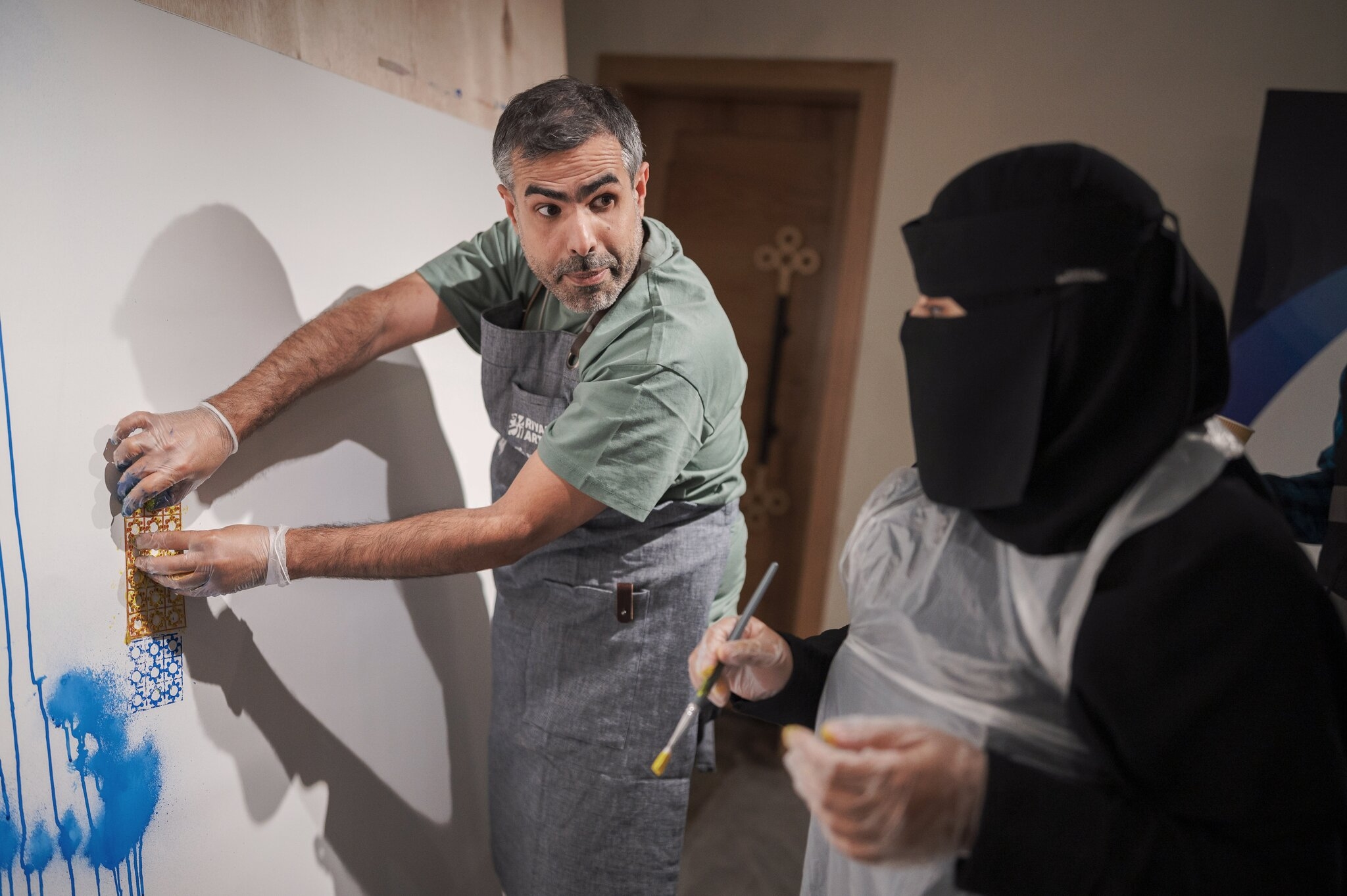 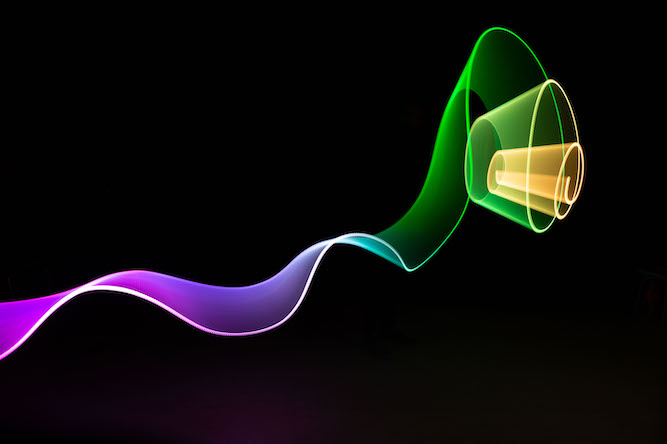 19
NOV
Dreams of the Horizon (Cityscape)
DISCOVER
GET IN TOUCH
CONNECT
This site is registered on wpml.org as a development site.