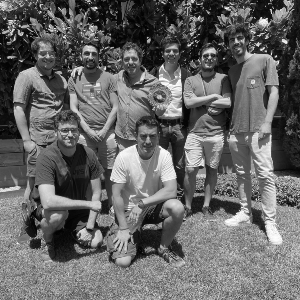 Romera Diseño e Infografía, more commonly known as Los Romeras, are a Spanish audiovisual studio who were formed in 1998.
Their penchant is for complex, large scale mapping projections which bring their skills for designing 3D and motion to a suitable canvas, large scale architecture in the heart of cities.

This has led to Los Romeras working with some of the largest events and companies around the world. From museums to concerts, TV to events, they have wowed and delighted audiences with every show. Now they bring their unique vision and wizardry to the heart of Saudi Arabia to ignite the celebrations for Noor Riyadh 2022. 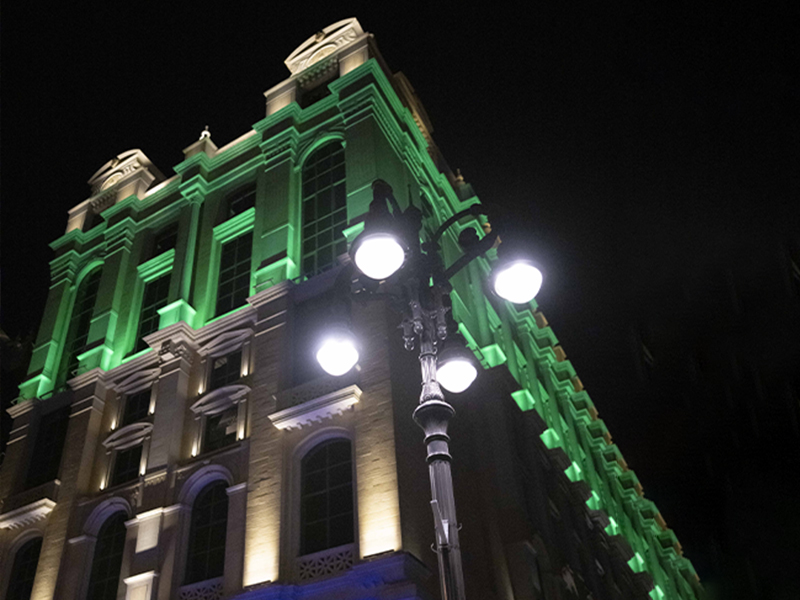 OPPOSITE, 2022
DISCOVER
GET IN TOUCH
CONNECT
This site is registered on wpml.org as a development site.