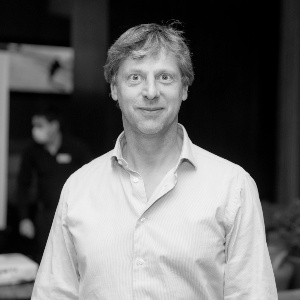 Kim De Ruysscher (b. 1973) is known for his impressive sculptures and installations. After his graduation from the Sint-Lucas University in Gent, Belgium with a Masters diploma (1996), he moved to Carrara, Italy to specialize in sculpting techniques with marble in Accademia Di Belle Arte Carrara and Scuola del Marmo. He worked in various sculpting studios for a further 10 years before locating to The Netherlands.

Since 2014, De Ruysscher has been based in Varese, Italy with his work divided into several themes: time, nature, society, family and friendship. His sculptures are mostly made of natural stone and often inspired by everyday surroundings objects. His work has been exhibited in Europe such as Belgium, The Netherlands, Italy, Germany, France, Switzerland, Spain, Portugal, Estonia, Latvia and outside Europe in Peru, Turkey, Canada, China. 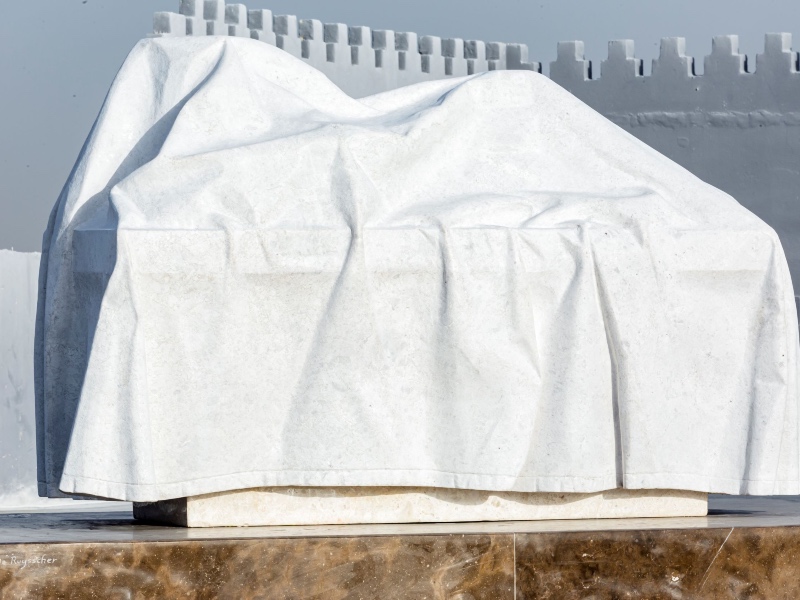 Unseen, 2021
DISCOVER
GET IN TOUCH
CONNECT
This site is registered on wpml.org as a development site.