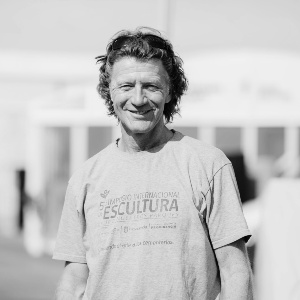 Jo Kley (b. 1964) trained as stone mason and stone sculptor in Ulm before formally studying sculpture under Prof. Jan Koblasa, Muthesius Academy of Fine Arts and Design in Kiel, Germany (1991) and graduated as a Doctor of Liberal Arts from the Faculty of Music and Visual Arts of the University of Pécs, Hungary (2012), supervised by Prof. Colin Foster.

Kley is founder of his own company, Ars Magnifica, and has participated in over 30 solo and 80 group exhibitions, as well as more than 60 international sculpture symposiums in 25 countries. He has been awarded numerous prizes for his work, such as the NordArt Public Choice Award (2016) and the Liu Kaiqu Award, China (2015), and has some 90 medium- and large-scale sculptures in public spaces around the world. 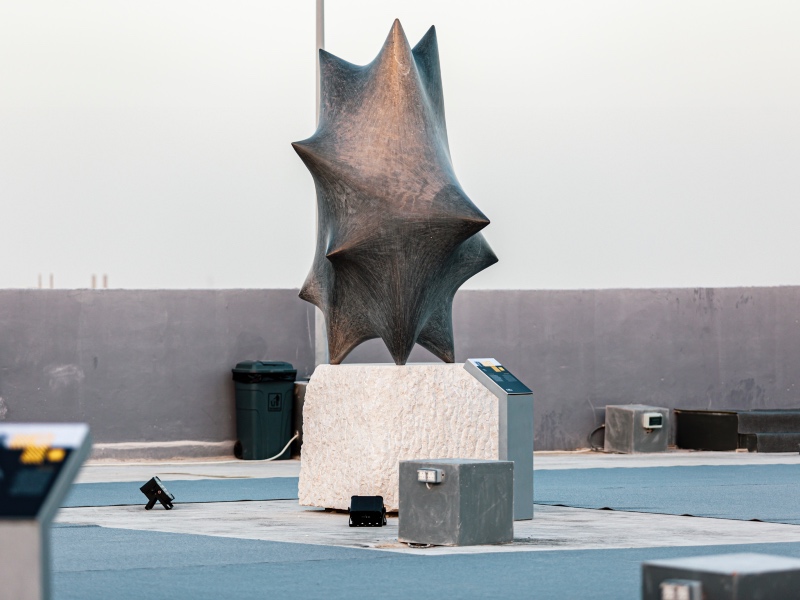 Cosmic Messanger, 2021
DISCOVER
GET IN TOUCH
CONNECT
This site is registered on wpml.org as a development site.