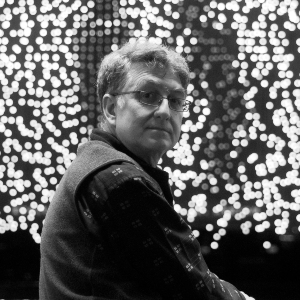 Jim Campbell (b.1956) is an American artist. After transitioning from filmmaking to interactive video installations in the mid 1980s, Campbell began using LEDs as his primary medium in 2000. His custom electronic sculptures and installations have made him a leading figure in the use of computer technology as an art form. His practice explores concepts of human perception, knowledge, and memory. 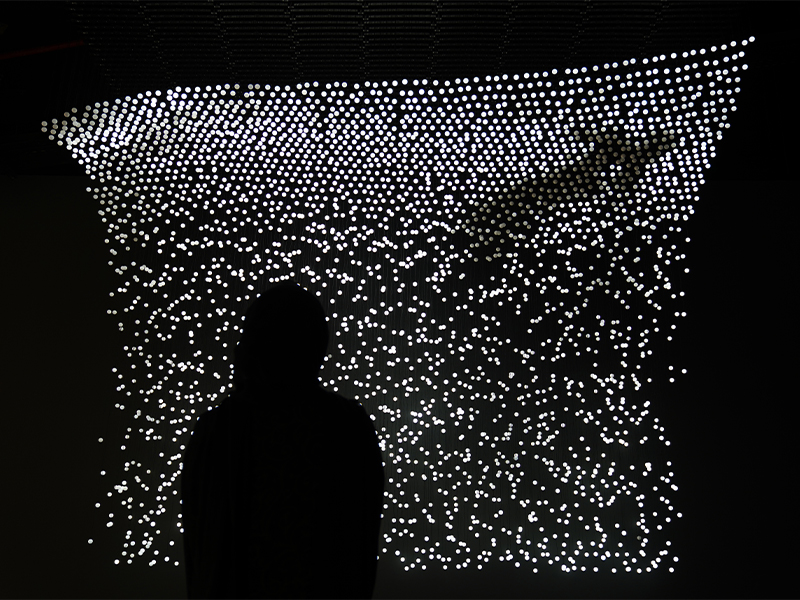 Eroding Waves, 2016 – 2022
DISCOVER
GET IN TOUCH
CONNECT
This site is registered on wpml.org as a development site.