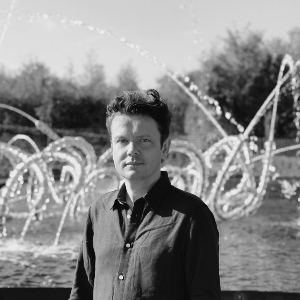 Born in 1964 in Saint-Etienne, France, Jean-Michel Othoniel has been inventing a universe with multiple contours since the late 1980s.

1993 marked a turning point in his work when he began using glass. Collaborating with the finest artisan glassblowers in Murano, he explored the properties of a material that has since become his hallmark to poeticize and re-enchant the world. More recently, his work has taken on an architectural dimension, engaging with gardens or historical sites through public or private commissions around the world.

Jean-Michel Othoniel had major exhibitions all over the world since his participation to the Documenta in Kassel in 1992. He had an important retrospective at the Centre Georges Pompidou in Paris entitled “My Way” then shown at the Leeum Samsung Museum of Art/Plateau in Seoul, then in 2012 at the Hara Museum of Contemporary Art in Tokyo, the Macao Museum of Art in Macao and the Brooklyn Museum in New York. Recently he exhibited at Petit Palais in Paris in 2021 and at the Seoul Museum of Art in 2022.

Since his first public commission in Paris in 2000, Le Kiosque des Noctambules, his work has been shown equally in museums and in the public space including an exceptional project of three fountain sculptures in gilded glass in the gardens at the Château de Versailles, Les Belles Danses, but also Alfa, an installation for the new National Museum of Qatar of 114 fountain sculptures. In 2019 a new series of paintings entered the permanent collection of the Musée du Louvre.

His works can be found in the world’s best contemporary art museums, foundations and private collections. 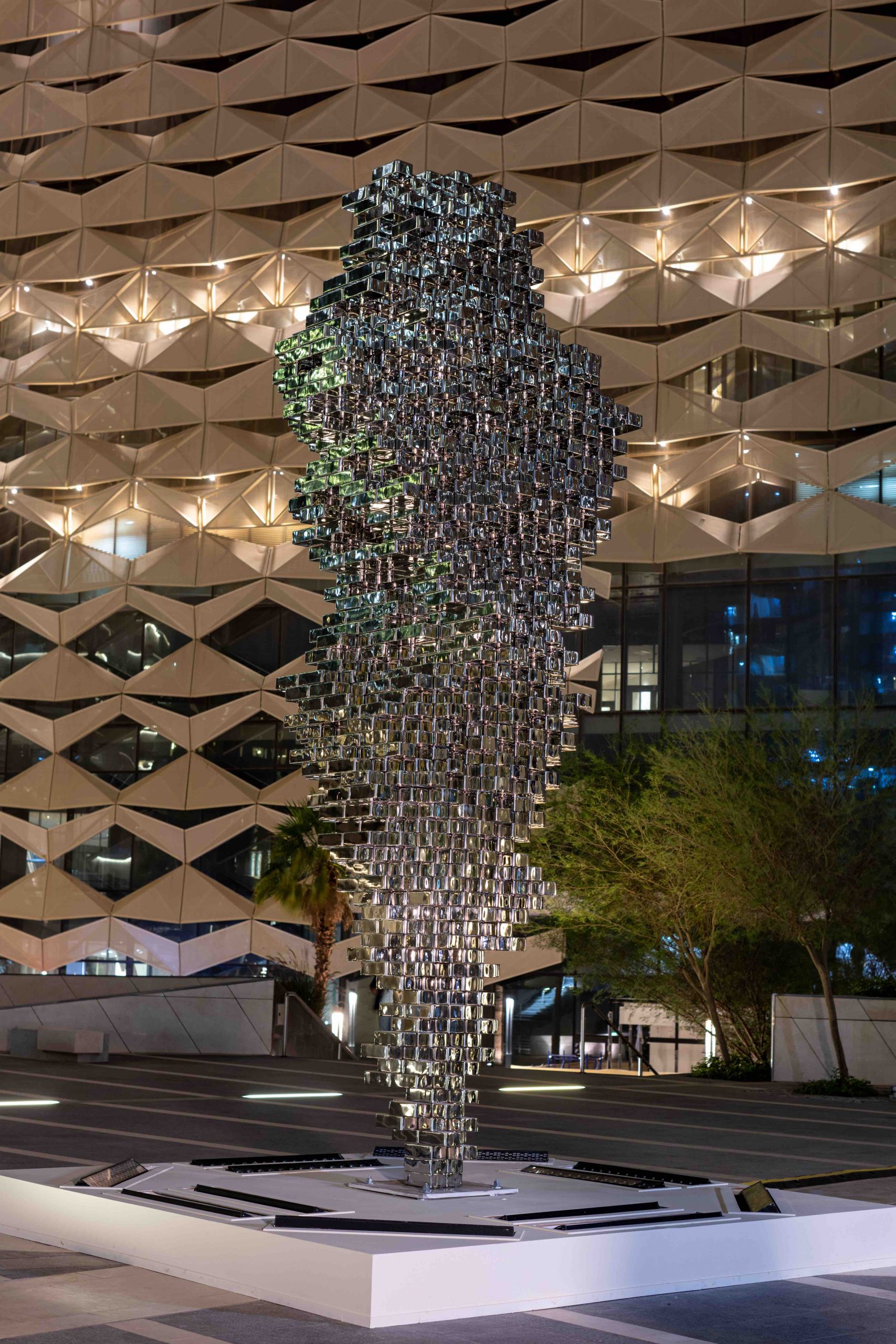 Yardang, 2022
DISCOVER
GET IN TOUCH
CONNECT
This site is registered on wpml.org as a development site.