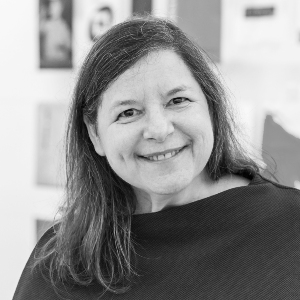 The creative practice of Brazilian artist Jac Leirner (b.1961) begins with incessantly collecting and serially arranging materials according to certain organizational needs utilizing a conceptual and complex vocabulary. Their inventory includes a variety of items, including silverware, cigarette butts, tools, rulers, cash, and bags. These commonplace things undergo a reconfiguration based on a semantic and narrative displacement effected by the artist, who applies a deep awareness to the formal features of objects, such as shape, color, and typefaces, in the creation of the work. Leirner’s work is appealing due to its repetition and the slowness of its creation; materials may take decades to acquire, yet a piece may be created quickly. 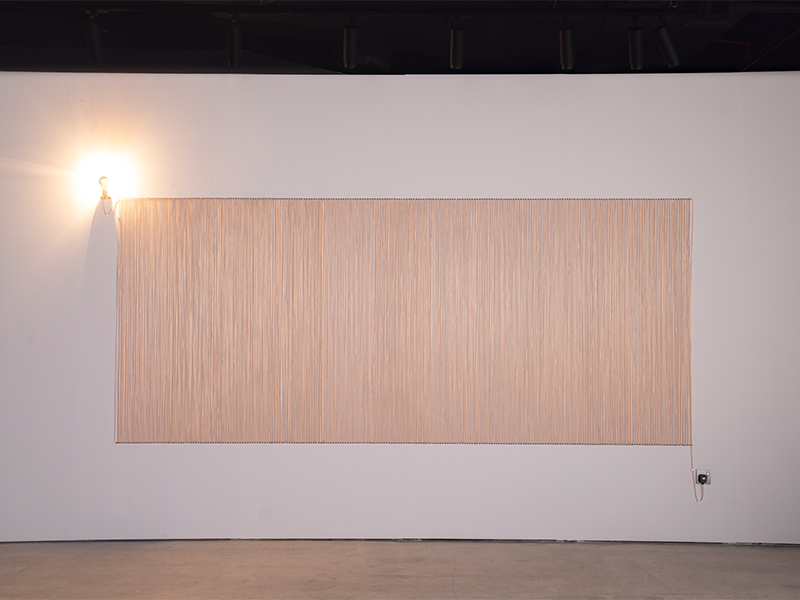 Little Lights
DISCOVER
GET IN TOUCH
CONNECT
This site is registered on wpml.org as a development site.