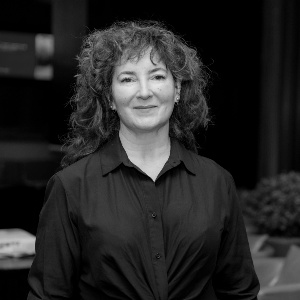 Isabel H Langtry was born in Lagos, Nigeria from a Galician-Spanish and British heritage, which forms an essential part of her cultural DNA. She studied at the Faculty of Art and Design at Hull University and then at the celebrated Advanced Course at St Martin’s School of Art, London. Her objective as a sculptor is to produce large-scale works for public spaces.

Langtry’s first major exhibition was held at the Whitechapel Education Gallery, London (1987). Her series of 2.5 meter works Picassos Petals, have been exhibited on Hampstead Heath, London, and large bronzes are installed in West London, the Tramuntana Mountains of Mallorca and Camden, London. Langtry also works collaboratively with architects and scientists and often responds to site specific commissions. She is the Principal of the historic Hampstead School of Art, whose first patron was Henry Moore, and works closely with the art school’s current artist patrons Frank Bowling OBE,RA, Alan Gouk and Francisco Gazitua. 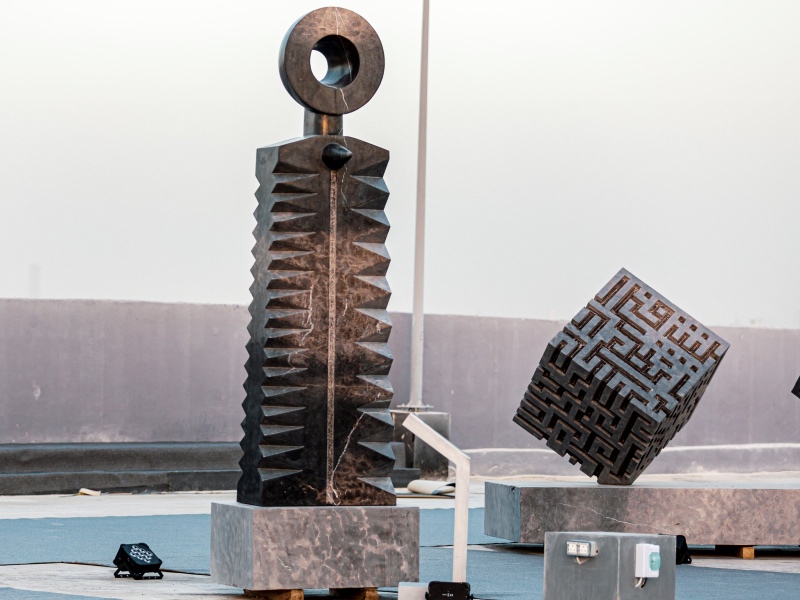 Gravity, 2021
DISCOVER
GET IN TOUCH
CONNECT
This site is registered on wpml.org as a development site.