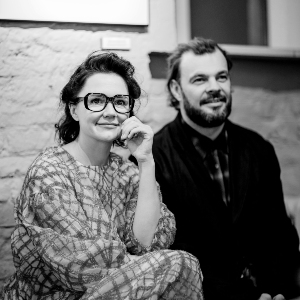 Director Yuri Pelin and architect Evgenia Godunova head Illuminarium 3000, Russia’s leading studio for media architecture, innovative design and 3D mapping. Their spectacular light shows are like live theatre and light up large spaces and massive buildings in cities around the world. Pelin and Godunova are visionaries in technology, employing 3D lasers, mirror textile banners and more to create kinetic sculptures even before such technology was known in Russia.

They have wowed audiences with their light shows at, among others, the Bolsoi Theatre, the Palace Square ensemble, and the recently demolished Saint Petersburg Sports and Concert Complex. Illumniarium 3000 participates in all the major international festivals and light projection contests, from ‘Above and Beyond’ in Bucharest, Romania, to ‘Luz Y Vangardias’ in Salamanca, Spain, to the ‘Circle of Light’ in Moscow and ‘Prosvet’ in Perm.

Unsurprisingly, their spectacular shows are a much-welcomed addition to corporate presentations, official openings and client events for organizations such as JBM, Johnson & Johnson, Formula One, MSC, Rosneft and many others. 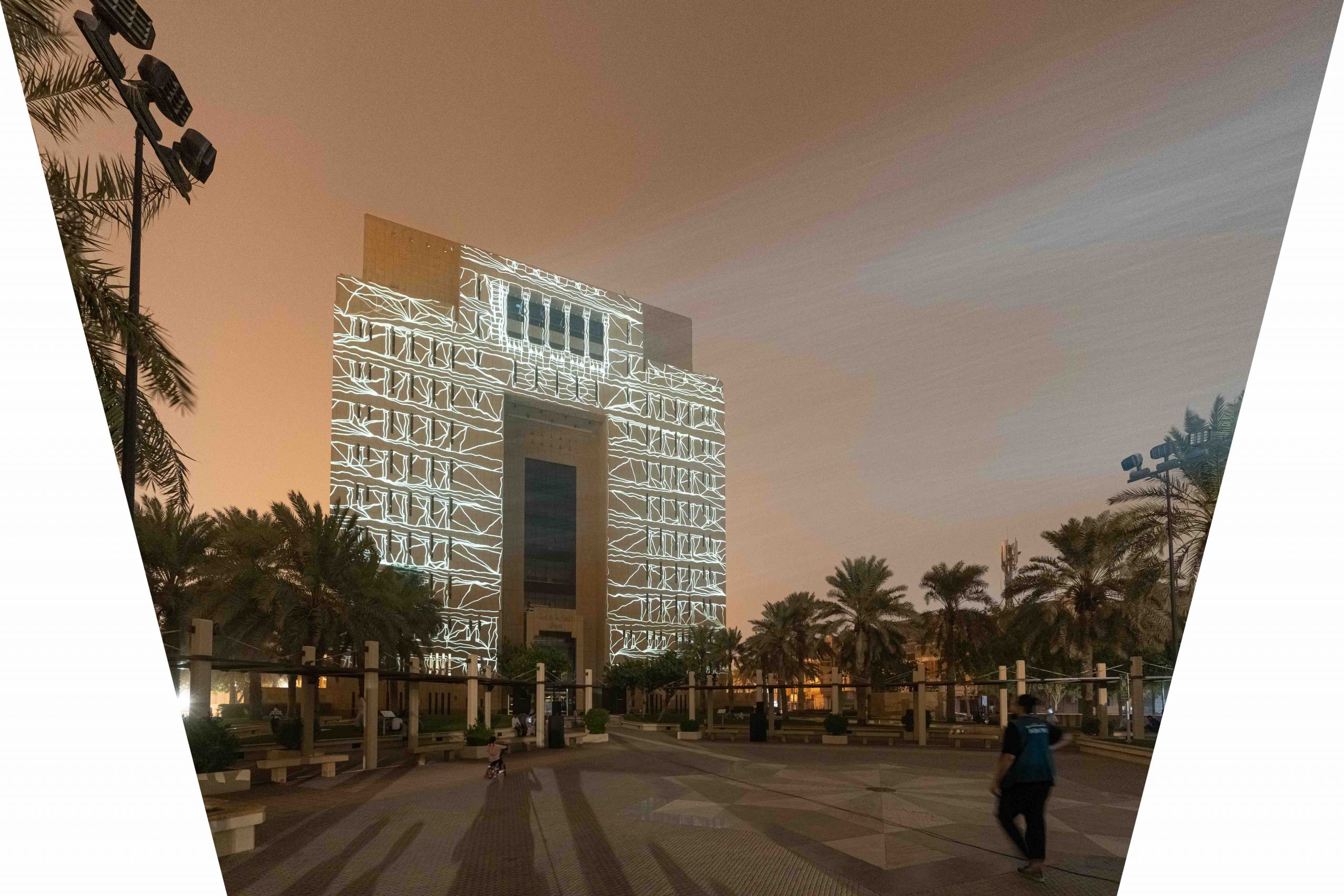 Absolute, 2022
DISCOVER
GET IN TOUCH
CONNECT
This site is registered on wpml.org as a development site.