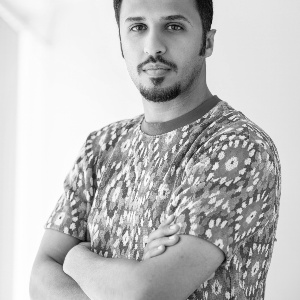 Hmoud Alattawi (b.1986) is a Saudi Arabian artist whose practice began in drawing and painting, before evolving into sculpture, installation, and photography. Alattawi explores the myths of Saudi history, while highlighting the role of women in strengthening the country’s culture across generations, tracing the influence of his home education as well as his religious background and transitional years. He is interested in the history of his city and nation, in exploring individual and collective memory, and in the translation of stories across traditional and new media.

Alattawi has exhibited widely across the MENASA region, including at Misk Art Institute, Riyadh. He has been included in the Diriyah Biennale and la Biennale di Venezia. Alattawi lives and works in Riyadh. 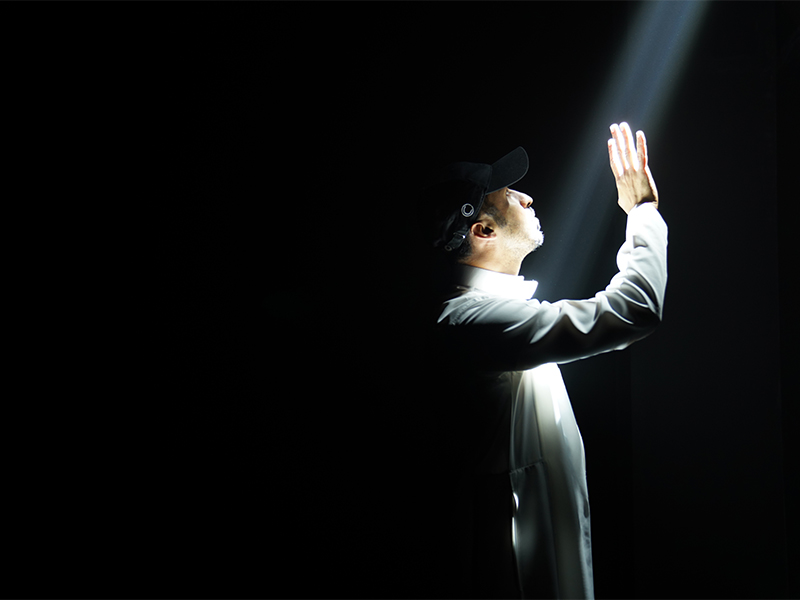 Kowah, 2022
DISCOVER
GET IN TOUCH
CONNECT
This site is registered on wpml.org as a development site.