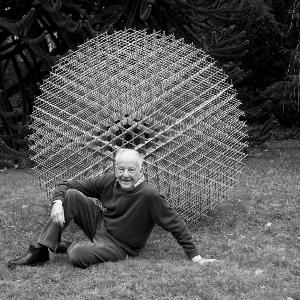 Born in 1926 in Cholet, France, François Morellet lived and worked there until he passed away, in May 2016. He devoted most of his career to the radical exploration of geometric abstraction. A founding member in 1960 of the Visual Art Research Group (GRAV), he multiplied the types of visual intervention, from painting on frames to projects in the city’s architecture called Disintegrations.

What determines Morellet’s approach is the play with frames, the development of many systems, the irony brought by the titles and the use of the random within preestablished principles. Kamel Mennour first exhibited his work in 2009. Morellet participated extensively in international group exhibitions, including documenta III. (1964), 4. (1968), and 6 (1977), as well as in the Venice Biennale in 1970.

Morellet was awarded the Peter C Ruppert Prize for Concrete Art in Europe in 2008. 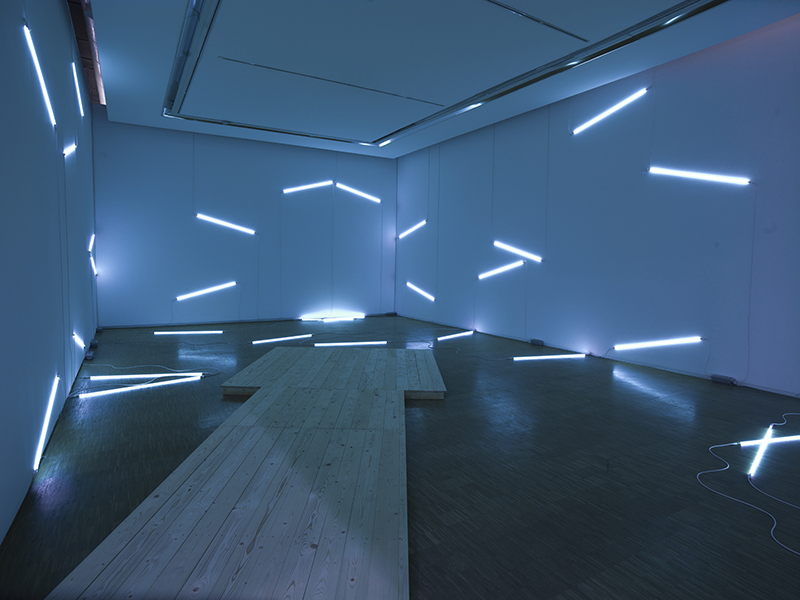 Pier & Ocean, 2022
DISCOVER
GET IN TOUCH
CONNECT
This site is registered on wpml.org as a development site.