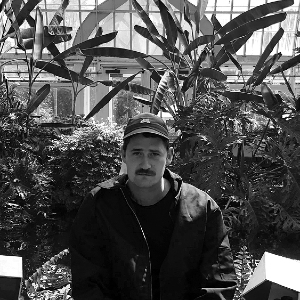 Born in 1988 in Montenegro, Filip Roca is an independent artist known for his highly visually stimulating video mapping artworks. Based in Barcelona, Roca has spent over a decade working in the field of animation, motion graphics and art direction. Roca completed his graphic design and new media studies at the Metropolitan University of Belgrade. Before working on his own artistic projects focusing on architectural video projections in 2014, he lent his talents to Fried Pictures, where he worked in animation and post-production.

His work has been featured worldwide, and he has also collaborated with various studios and other artists such as The Macula, Hyperbinary, Bordos Artworks, and Tigrelab. By blending light, textures, and musical sounds, Roca’s living digital landscapes are distinctive in their ability to alter and expand the rigid geometrical boundaries of the urban structures upon which he projects his artistic vision. His audio-visual installations offer a uniquely immersive experience high in color and light. 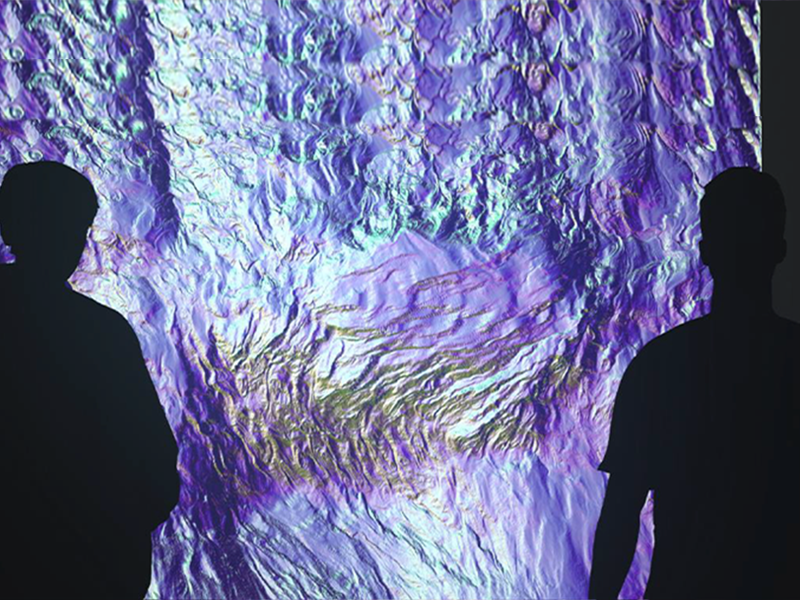 Quartzscapes، 2022
DISCOVER
GET IN TOUCH
CONNECT
This site is registered on wpml.org as a development site.