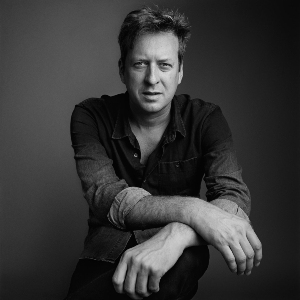 Doug Aitken (b.1968) is an American artist and filmmaker. His explorations across media, including photography, sculpture, moving image, installation, and architectural interventions, defy genre classifications. In artworks where time, space, and memory are fluid concepts, Aitken reimagines what art can be, and what an art experience can achieve. Aitken has exhibited widely across Europe, the US, and Australasia, including at the Serpentine Galleries, London; the Barbican Center, London; the Vienna Secession; Stedelijk Museum, Amsterdam; ZKM, Karlsruhe; the Center Georges Pompidou, Paris; LUMA Foundation, Arles; the Museum of Modern Art, New York; the Whitney Museum of American Art, New York; the Museum of Contemporary Art, Los Angeles; the Modern Art Museum of Fort Worth; Faurschou Foundation, Beijing; and the Museum of Contemporary Art, Sydney. He has been included in the Whitney Biennial and la Biennale di Venezia, where he was awarded the Golden Lion in 1999. Aitken has also been awarded the Nam June Paik Art Center Prize, the Smithsonian Magazine American Ingenuity Award: Visual Arts, and the First Laureate of the Frontier Art Prize. Aitken’s works are held in public and private collections across the world. He received his degree from the Art Center College of Design in Pasadena, California. Aitken is represented by 303 Gallery, Regen Projects, Galerie Eva Presenhuber, and Victoria Miro. 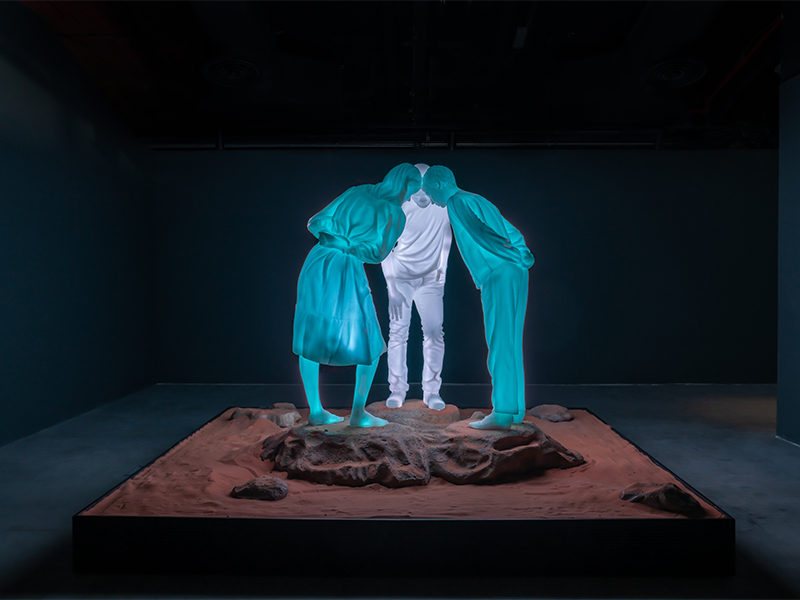 The River, 2022
DISCOVER
GET IN TOUCH
CONNECT
This site is registered on wpml.org as a development site.