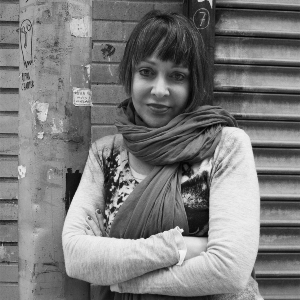 Since the early 1990s, American artist Diana Thater (b.1962) has created pioneering films, videos, and installations. The primary theme of her works is the tension between the natural environment and mediated reality, and by extension, between the tamed and the wild. Drawing on a wide variety of sources, including literature, animal behavior, mathematics, chess, and sociology, her evocative works consistently push the limits of time-based media and installation.

Thater has exhibited widely across Europe, the US, and Australasia, including recent solo exhibitions at the Guggenheim Bilbao, Spain; the Natural History Museum, London; the Institute of Modern Art, Brisbane; ICA Watershed, Boston; the Museum of Contemporary Art, Boston; the Mistake Room, Los Angeles; the Los Angeles County Museum of Art (LACMA); and the Aspen Art Museum, Colorado. She has been included in the Whitney Biennial and the Biennale of Sydney. Her work is held in the collections of LACMA; the Solomon R. Guggenheim Museum, New York; the Whitney Museum of American Art, New York; the Art Institute of Chicago; Castello di Rivoli, Turin; and Friedrich Christian Flick Collection at Hamburger Bahnhof – Museum für Gegenwart, Berlin, among others. In 2018, Thater was awarded an Art + Technology Lab Grant from LACMA.  She received her MA from the Art Centre College of Design in Pasadena, California. Thater is represented by Hauser + Wirth and David Zwirner. Also a prolific writer, educator, and curator, she lives and works in Los Angeles. 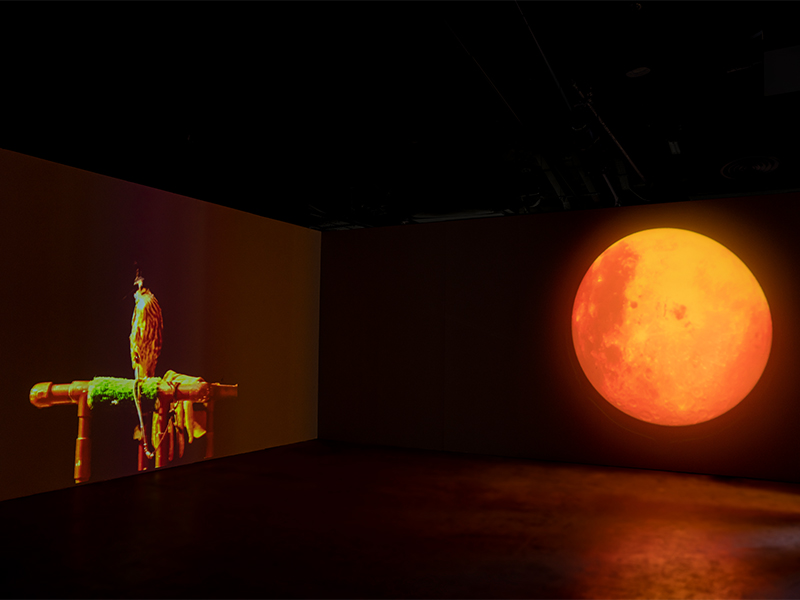 A Cast of Falcons, 2008
DISCOVER
GET IN TOUCH
CONNECT
This site is registered on wpml.org as a development site.