Born in Riyadh in 1970, Daniah Al Saleh reflects on cultural conditioning, questioning behavioral patterns and paradigms in everyday life. She examines elements we take for face value – the ordinary, the mundane, the ubiquitous in the mainstream – and reflects on these cultural tropes to draw out their relation to memory, connectedness, and division. In this way, she suggests alternative positions and perspectives. Her work is duplicitous: behind its aesthetics lies a commentary on human fragility, insecurity, and vulnerability.

Her early projects were driven by symbols and Islamic geometry, using the recognizable patterns of traditional Islamic art to foreground surprising heroes. In one painting Pedestrian, 2016, the wooden spoon – regularly used in the kitchen, though seldom fêted – formed part of the work’s intricate pattern; another, Outcast, 2016, was comprised of bottle caps, typically left jettisoned on the ground. These household items here assumed a pride of place that Al Saleh gently suggested as analogies for social constructs and cultural behaviors.

Al Saleh’s work changed decisively when she did an MFA in Computational Arts from Goldsmiths in 2020. She began to work in new media, exploring how to integrate technologies as part of her practice in installations, such as the phonemes of the Arabic alphabet in Sawtam, which she used for her commission for the Ithra Art Prize in 2019, or the idea of collective versus personal memories of Saudi society, in her work That Which Remains, 2022, for the first Diriyah Biennale. In each, she exploits the capacity of the time-based medium to operate as a means of documentation, investigation, and speculation. 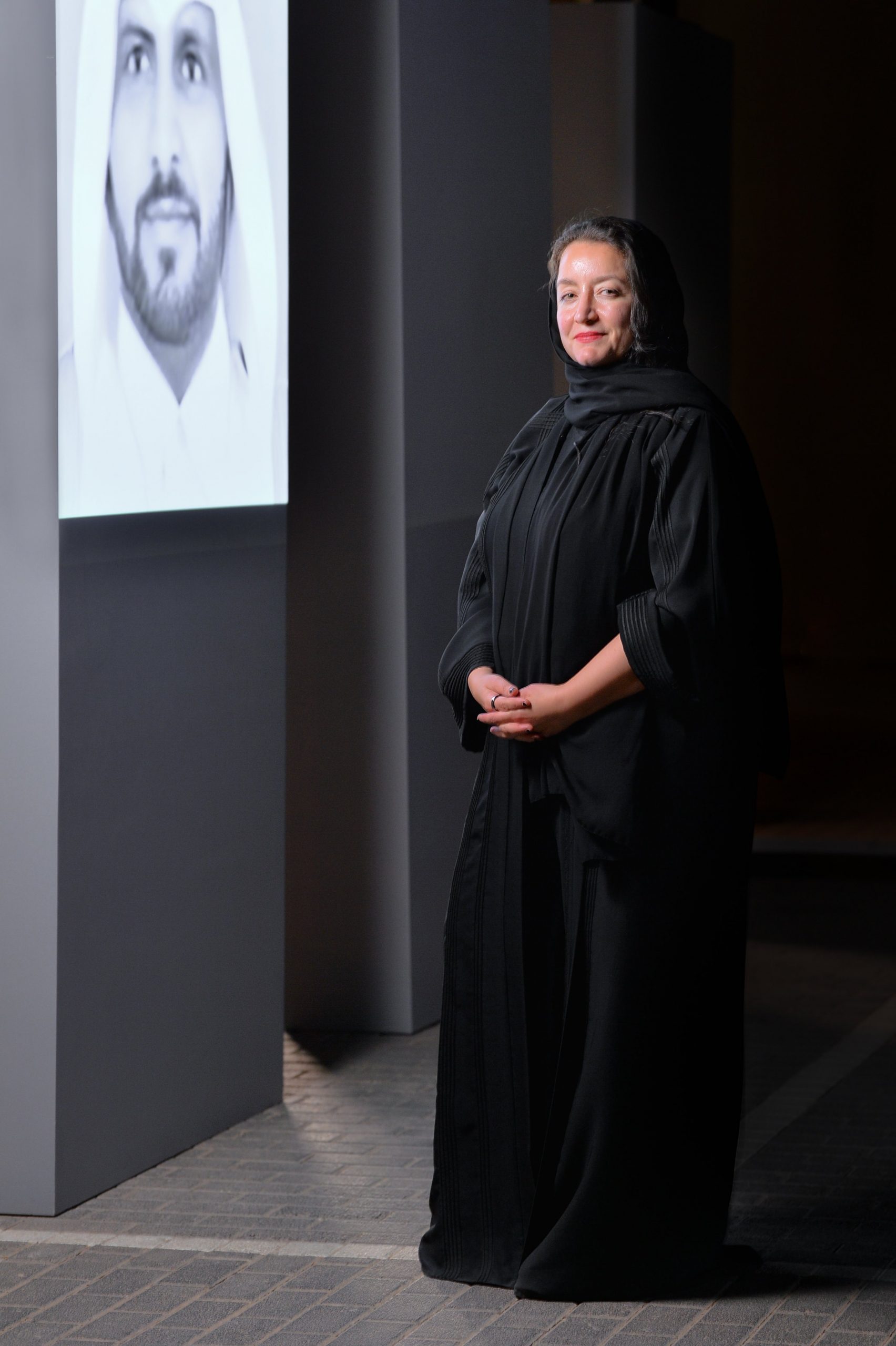 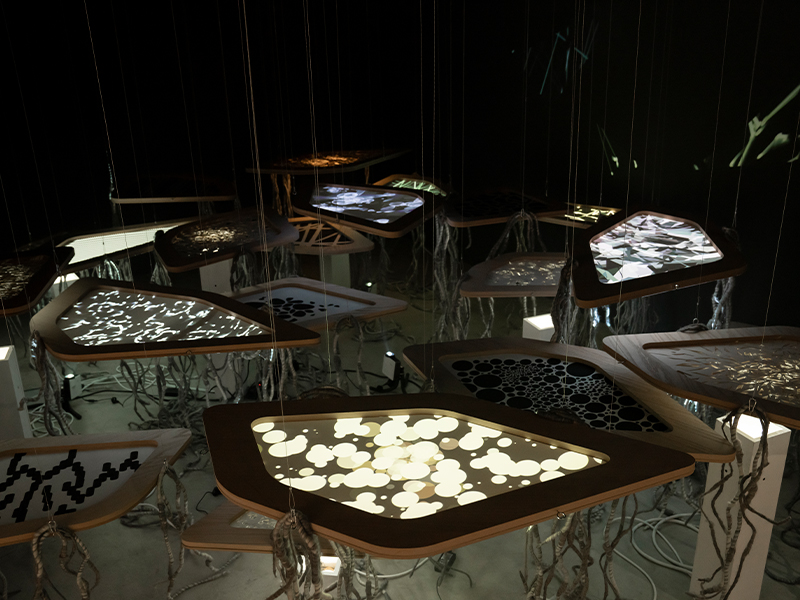 Delicate, 2019
DISCOVER
GET IN TOUCH
CONNECT
This site is registered on wpml.org as a development site.