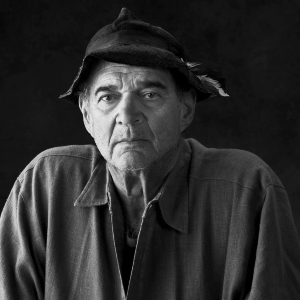 Larry Bell (b.1939) is an American artist. One of the most recognized and important figures to emerge from the Los Angeles art movement of the 1960s, alongside contemporaries Ed Ruscha and Robert Irwin, Bell attained worldwide acclaim by the age of 30. He is best-known for his exquisite surface treatment of glass, through which he explores light, reflection, and shadow. Through his understanding of the potential of glass and light, Bell broadens the visual and physical realms of perception, and his sculptures exceed the conventional limits of their media.

Bell has exhibited widely across Europe and the US, including  exhibitions at Tate Britain, London; the Hayward Gallery, London; Carré d’Art Musée d’art Contemporain de Nîmes; the Museum of Contemporary Art San Diego; the Museum of Contemporary Art, Los Angeles; Fort Worth Art Museum, Dallas; and the Chinati Foundation, Marfa. His work is held in the collections of the Tate, London; Center Georges Pompidou, Paris; the Museum of Modern Art, New York; the Whitney Museum of American Art, New York; the Los Angeles County Museum of Art (LACMA); and the Menil Collection, Houston. Bell is represented by Hauser + Wirth. He lives and works in Taos, New Mexico, and maintains a studio in Venice, California. 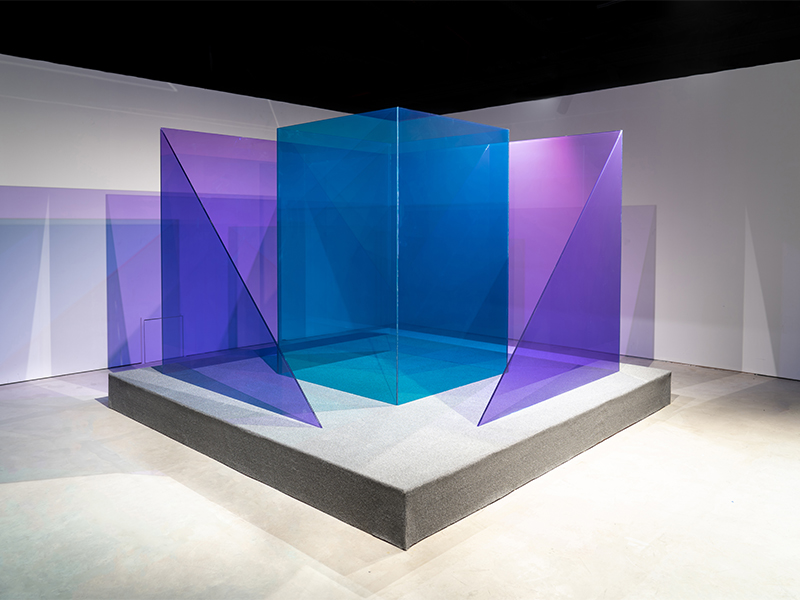 The Blue Gate, 2021
DISCOVER
GET IN TOUCH
CONNECT
This site is registered on wpml.org as a development site.